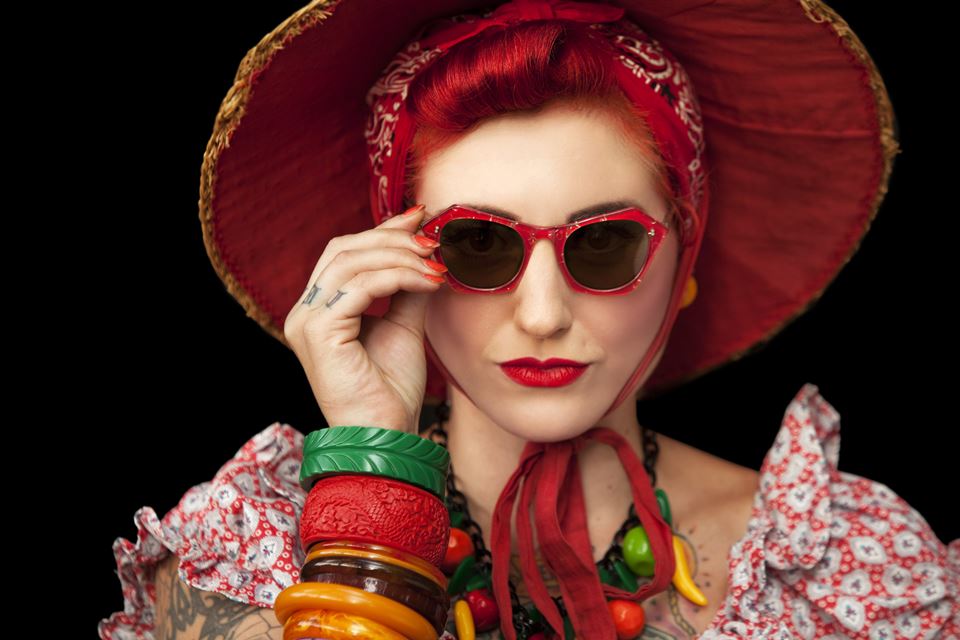 Having broken all previous records in 2014, tickets for the Twinwood Festival are selling even faster in 2015.

Returning to Twinwood Arena in Clapham, Bedfordshire U.K. over the weekend of the 29th-31st August, the festival continues to be a huge local and national success story, drawing people from all over the country to enjoy a weekend of celebrating British culture through the last century.

More and more festival goers each year are enjoying this retro extravaganza.

“Festival owner David Wooding is delighted with how the festival has caught the public’s imagination over its fourteen year run of year on year growth. “The tickets sell out faster every year,” he says “more and more people are discovering this fantastic and quite unusual music festival.”

As ever, the festival will be a haven for music lovers who have an appreciation for good popular retro music. With 60 live bands playing music through the decades over 11 venues, including the centrepiece outdoor arena, festivalgoers are spoilt for choice.

The bands and artists will include the excellent Si Cranstoun, The London Swing Orchestra, 60s group The Overtures, Rock ‘n’ Roll band Joey and the Jivers, The Revolutionaries big band and many, many more class acts.

From the classic days of Charlston, through the 40s to the rock and roll of the 50s and the music of the swinging 60s, the range of acts is vast – right the way through to electro-swing acts that blend tradition with modernity.

With so much choice, it’s just as well all the venues have acres of sprung dance floors which reverberate to the beat of the music, and after you’ve been to the retro dance lessons that will be available across the weekend, taking in swing dancing, modern jive, rock and roll, the jitterbug and plenty more besides, you’ll be on the floors as well.

To help set the scene, Twinwood Festival Village will also be filled with over 100 vintage traders selling fabulous fashions and collectibles, plus there will be flying displays, classic vehicles and museums to feast your eyes on. There will even be a choice of hair and beauty salons to make sure you look the part.

Other live entertainment will include comedy and vintage fashion shows, and a host of music bars and eclectic food outlets serving a great range of food and drink throughout.

Last but not least, 2015 sees the return, for only the second year, of the Mr and Miss Vintage UK competition, which will crown those who have most accurately captured the look and spirit of the festival. The contest is one of the centre pieces of the whole weekend, where the winners go home with exclusive prizes presented by Twinwood’s special guest star Anita Harris.

Fantastic camping for caravans, motor homes and tents is provided next to the Festival Village and five nights stay, with good facilities, is available to 3 day ticket holders at a great price.

Also non camping festival goers will be able to buy tickets for individual days as well as 3-day weekend tickets.

Tickets on sale now from twinwoodevents.com or you can phone the ticket hotline