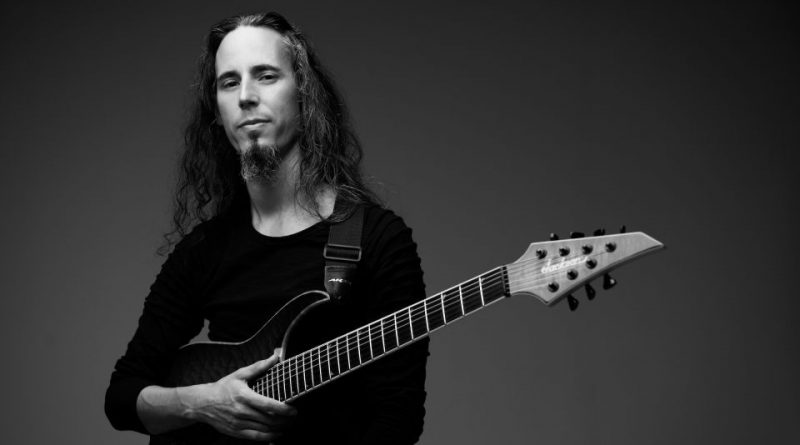 The 10 track instrumental album is primarily heavy, modern metal with splinters of EDM along with aggressive death and thrash metal highlights.

The track, ‘Tarantulas’, is a creepy crawly, abrasive homage to the furry eight-legged creatures that send shivers down the spines of some and is recommended for those who like the pulverizing sounds of Meshuggah, Animals as Leaders and Devin Townsend Project.

This type of music has always attracted a niche audience that is drawn to instrumentation, lyrical phrases, great melodies, and memorable riffs. This is what I set out to create with this album.”

Working on one song at a time, Rodriguez writes all the music for each instrument, striving to personify the title of each track.

‘Heartstrings’ is rife with bizarre heaviness, erratic lines and suspicious melodies that will thrust you out of your comfort zone.