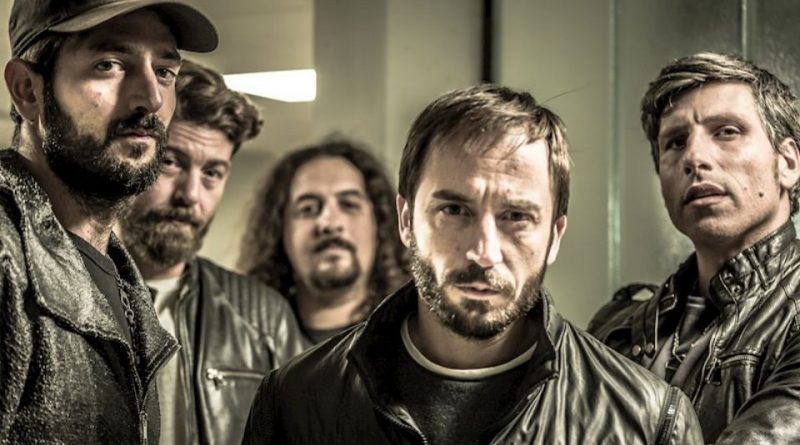 With their Atlantic Hangover Rock The Great Divide welcomes you with a mix of American and European Hard Rock in a race that is going to leave you gasping for air.

The band immediately start composing and then performing live in various venues. In 2013, the singer move to New York for work but, even replaced by Mauro Pala, the band suffers a setback.

Thanks to their friendship, in 2015 the musicians take up the written songs and start again to play with the current line-up: Mauro Pala (vocals), Pier Paolo Cianca (guitar), Gabriele Sorrentino (guitar), once again
Alessio Ripani (bass), Vladimiro Melchiorre (drums).

In January 2019 The Great Divide signs for Agoge Records and work with producer Gianmarco Bellumori at “Union Reloaded”, album live in studio, out 19th June 2019 in digital distribution, along with a videoclip for
the track “Bone”.