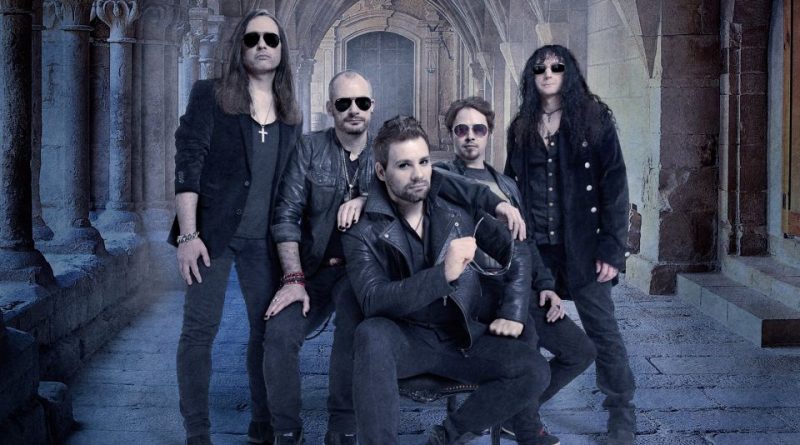 Eden’s Curse are delighted to announce their headline Testament UK Tour in April 2019, in support of their new Best Of album which is out now on AFM Records, released 2nd November 2018.

Joining them on the road will be two VERY special guests in German Melodic Metal legends MOB RULES and up and coming Swedish Melodic Rock sensations degreed.

“Mob Rules have been one of my favourite bands for many years and when we were putting the tour together with our booking agency, their brilliant new album ‘Beast Reborn’ dropped and we also signed to the same LUCKY BOB Music Agency.

The omens were there and it just made perfect sense, as musically we are not too dissimilar and they haven’t been to the UK in many years.” says bassist Paul Logue.

Paul went onto add “I had been hearing the name Degreed for a few years now, but never seen or heard them. Eventually I caught them opening for H.E.A.T last year and they were absolutely brilliant.

We then followed them on the bill at MelodicRock Fest – Scandinavia in Sweden, earlier this summer, and I loved what I saw and kept them in mind as possible future touring partners.

I’m really glad they accepted our offer. I think it makes it a brilliant package for the fans. Expect an evening of gigantic guitars, titanic choruses and fist pumping anthems!”.