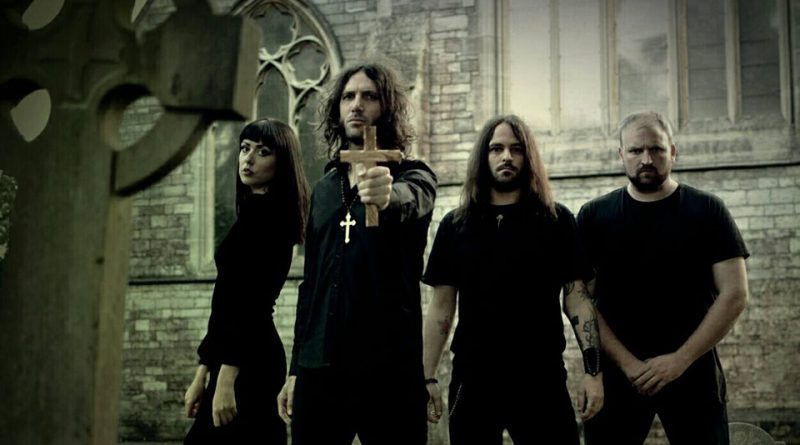 Occult doom super group Dead Witches just unveiled the artwork and release date for their highly anticipated debut “Ouija”, due out in the winter of 2017 on Heavy Psych Sounds.

Coming as a nice surprise for fans of the aforementioned bands and more generally, of crushing psychotropic doom, the formation of this supergroup led to the high anticipation of their debut album, which details were just revealed today.

“Ouija” will be issued on February 10th through Heavy Psych Sounds. The album will be available on Black vinyl, LTD Purple vinyl, CD and digital.