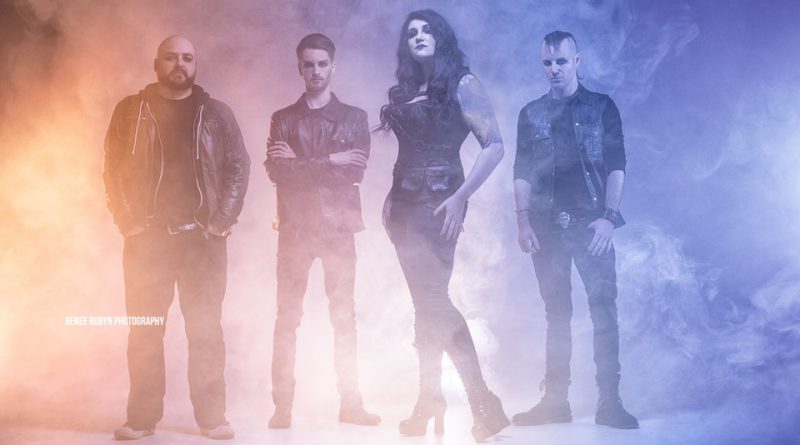 “If Evanescence and In This Moment dominate your stereo, wed like to present your new favorite band.” — Idobi Radio

Van Halst is a fierce, empowering force of hard rock fused with metal. Although their name draws the image of a European band, this ensemble hails from Edmonton, Alberta. The project, which began as a solo artist for whom the band is named after  Kami Van Halst, has since become a full group producing socially conscious, lyrical tracks that focus on disenfranchised and marginalized populations.

The bands influences stay true to goth rock, Kami Van Halst demonstrates an agile vocal delivery in combination with pummeling growls. Lyrically, the band draws from black metal due to its focus on people suffering from isolation and rising to overcome the preconceptions of a judgmental society. In This Moments industrial fusion remains a primary influence for Van Halst, employing a sampler, synthesizer, and distorted vocals.

The main writing forces for the band are Kami and Scott working together to give listeners a vivid image of social injustices. The bands live performance is a theatrical experience as the utilize full-costumes, make-up and stage props.

“A very serious piece of work, skillfully put together and presented in a way that will keep your attention by taking surprising turns at every corner that somehow get visible in this fog surrounding us.” — Rock Music Raider