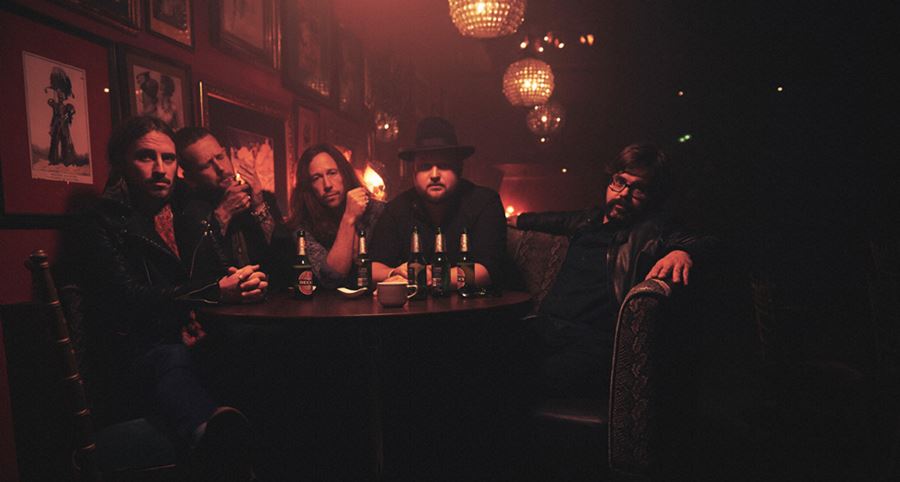 UK rockers COLOUR OF NOISE will be supporting Toseland on tour this March, kicking off March 16 at The Hope in Brighton and will be releasing their new single “Can You Hear Me” on Friday 26th February.

Colour of Noise are a classic rock band from Brighton England who released their debut album in the Autumn of 2015 following a very successful Pledge campaign, following appearances with Thunder, Dead Daisies and played various festivals including Download, Planet Rockstock and Steelhouse.

Colour of Noise use vintage equipment and record in a traditional way, are suspicious of technology, love tape and valves, but on the other had are too experimental to get hung up on that.

The debut album encapsulates the spirit of 70’s stadium rock but is a very much a record for our times made by people who have lived, breathed and will die making traditional hard rock ‘n’ roll. The blues is the backbone to every song. There are no ballads in a Colour of Noise set.

Matt Mitchell comments “We’re excited to get back out on the road this March with our friends Toseland. It’s great to be out so quick again after our last UK tour. It’s amazing that two bands can make their way in rock n roll without the need for any record label, and having that direct relationship with the people who come and see us live and buy the records.

For me personally it’s such an unexpected joy to be making a noise again in 2016 and to think we can do this in such a spirit of community, shared love of music , with no real commercial distractions- It’s gonna be two high energy bands giving it all. We look forward to catching up with fans and friends, and making new ones – good times!”