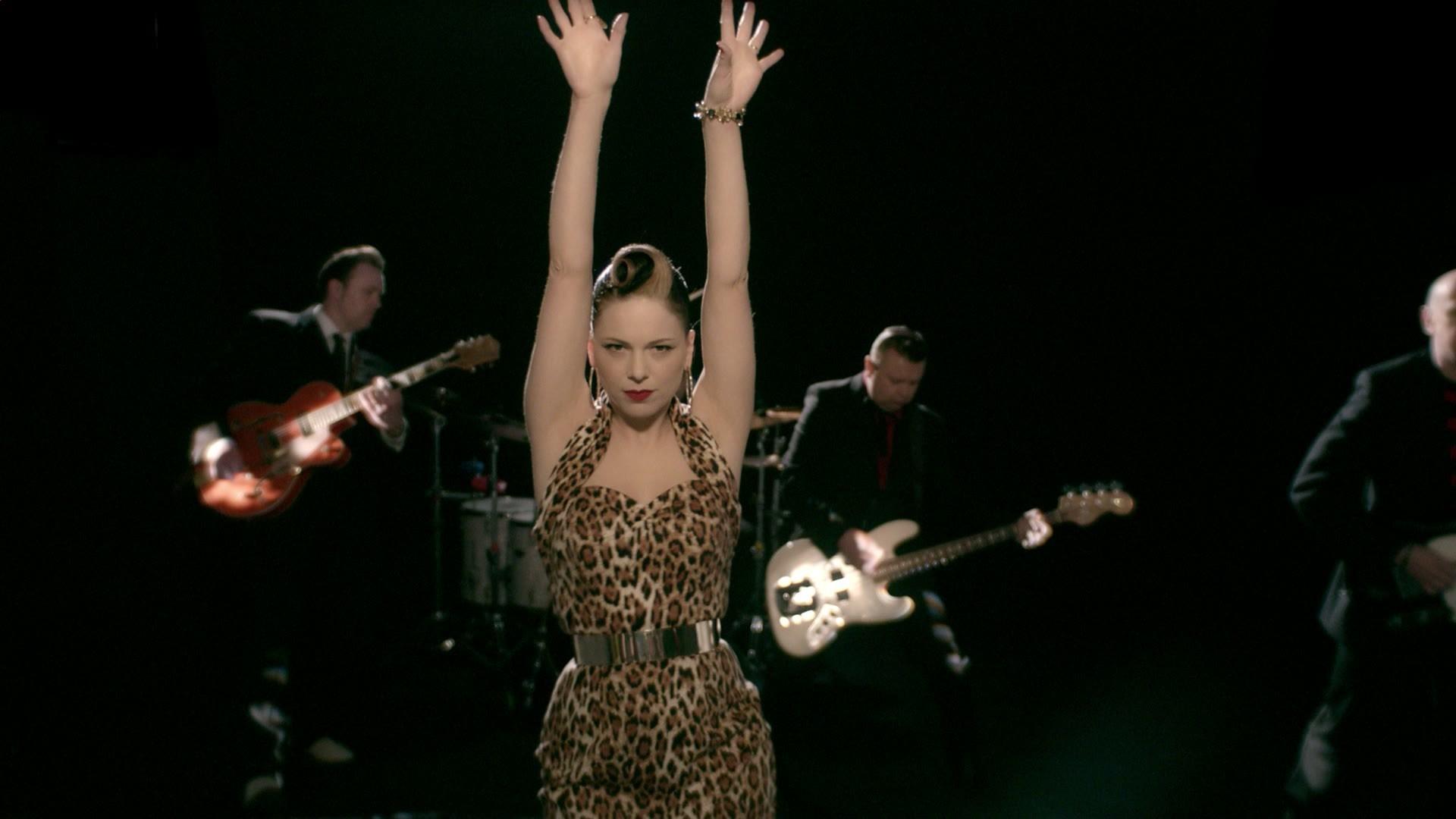 Born and raised in The Liberties area of Dublin, May began her career in music at age sixteen performing with a number of local bands and musicians before forming her own band in 2002.

She released her debut studio album, No Turning Back, in 2003 and relocated to London, United Kingdom with husband and guitarist Darrel Higham after its release.