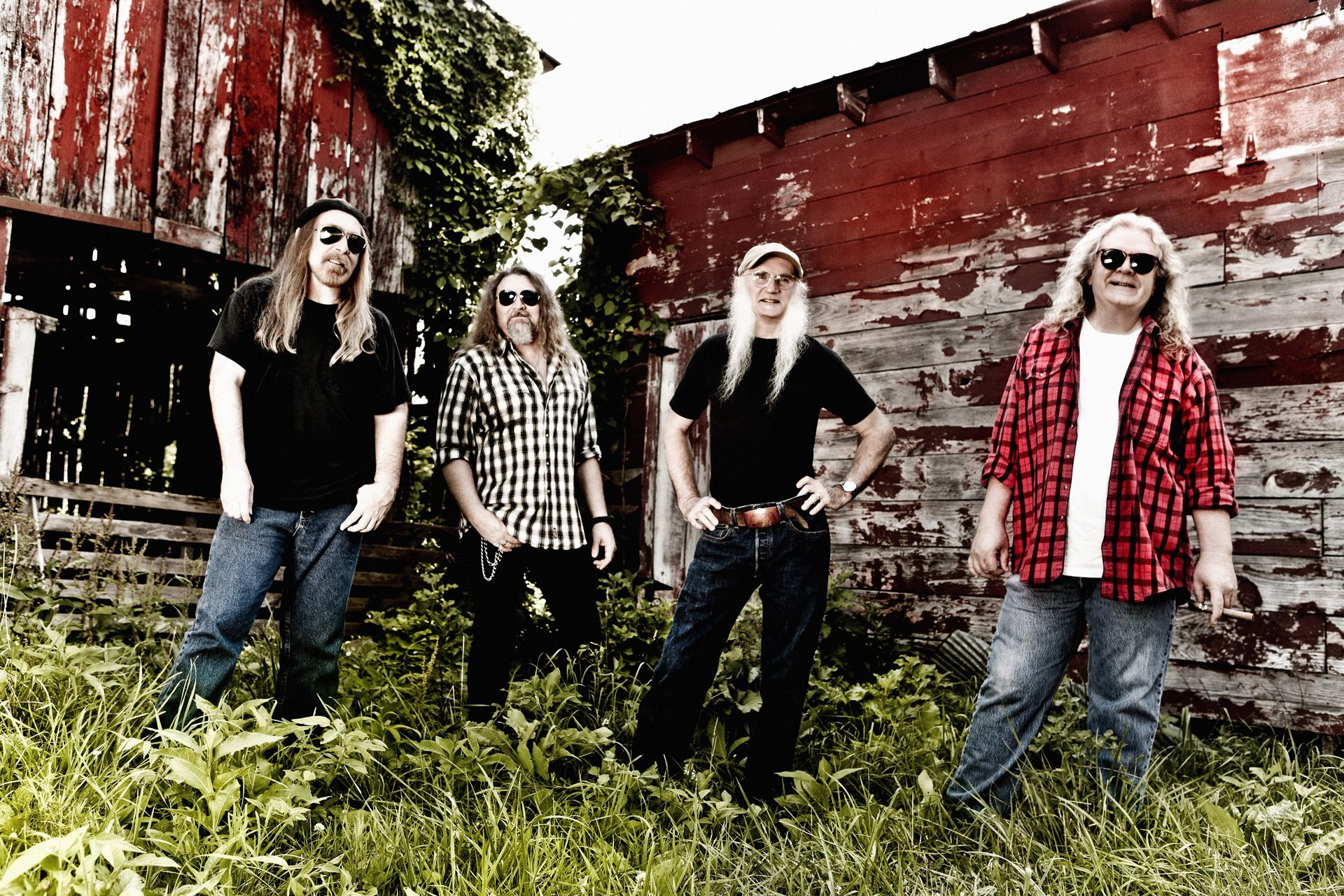 The Kentucky Headhunters is an American country rock and Southern rock band. They were founded in 1968 as Itchy Brother, which consisted of brothers Richard Young (rhythm guitar, vocals) and Fred Young (drums) along with Greg Martin (lead guitar, vocals) and Anthony Kenney (bass guitar, vocals). Itchy Brother performed together until 1982, with James Harrison replacing Martin from 1973 to 1976. The Young brothers and Martin began performing as The Kentucky Headhunters in 1986, adding brothers Ricky Lee Phelps (lead vocals, harmonica) and Doug Phelps (bass guitar, backing vocals) to the membership.

With the release of their 1989 debut album Pickin’ on Nashville via Mercury Records, the band charted four consecutive Top 40 country singles. A second album for Mercury, Electric Barnyard, did not do as well commercially, and the Phelps brothers left after its release to form Brother Phelps. Kenney re-joined and Mark S. Orr took over on lead vocals for 1993’s Rave On!! and a compilation album entitled The Best of The Kentucky Headhunters: Still Pickin’ before the band exited Mercury. Orr left and Doug Phelps rejoined in 1996 as lead vocalist for the album Stompin’ Grounds. He also led on the Audium Entertainment albums Songs from the Grass String Ranch and Soul, as well as Big Boss Man and a second compilation,Flying Under the Radar, on CBuJ Entertainment. After Kenney’s departure, Doug once again became the band’s bass guitarist by the release of its next album, Dixie Lullabies, in 2011.

The Kentucky Headhunters have released seven studio albums, two compilations, and twenty singles, of which the highest-peaking is a cover of theDon Gibson song “Oh Lonesome Me,” which the band took to number 8 in 1990. In addition, the band has won three Country Music Associationawards, an Academy of Country Music award and a Grammy Award for Best Country Performance by a Duo or Group with Vocal, won in 1990 forPickin’ on Nashville.