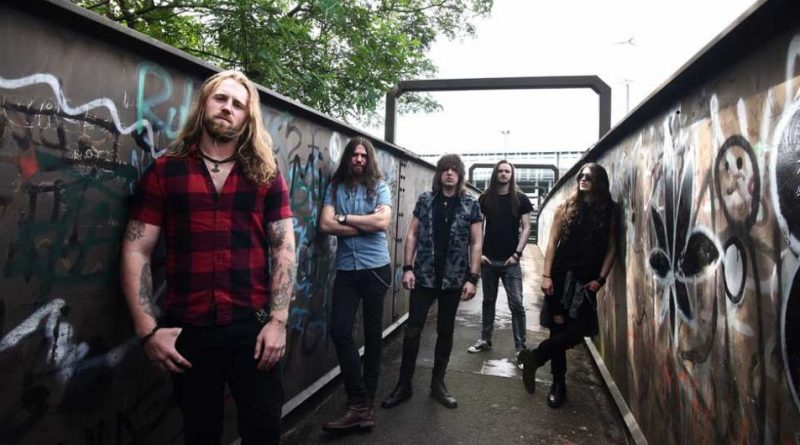 Bigfoot will be heading out on tour in a few weeks through the UK and Europe and hope to see you all at a show very soon!

Bigfoot is a 5 piece Hard Rock band based in Wigan, England. Formed in the spring of 2014 combining powerful vocals, dual lead guitars, a thunderous rhythm section and massive drums.

With influences stemming from many different genres from The Eagles to Pantera this is a band that can be appreciated and enjoyed by a wide range of music fans.

In the short time since forming the band has toured heavily and had 3 releases. After two successful self released EP’s the band signed to Frontiers Records and released their self titled debut album in October 2017 which charted in the UK top 40 rock albums.

This long awaited debut is overflowing with nutritious, meaty goodness that leaves a succulent after taste long after its consumption. – Fireworks Magazine

This is some of the most enjoyable rock you will hear all year. – 10/10 Powerplay Magazine

Bigfoot are one of the new crop of great bands coming out of the UK and one to watch, with great live performances and sellout shows in the UK.

The band are growing in popularity both in the UK and Europe.