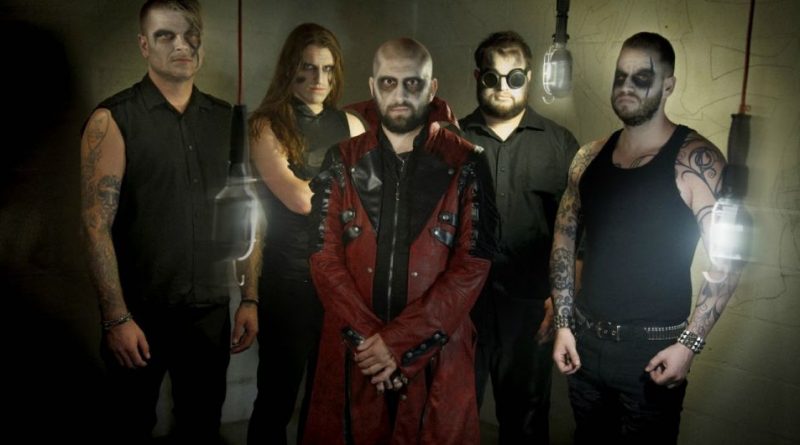 The plot of the album follows a broken man’s journey through the ghost town of Silent Hill after receiving a letter from his dead wife asking him to meet her there.

Malacoda brings a fresh interpretation of these themes and artfully bring to life the oppressive, claustrophobic aura of the fog consumed town with deviously clever song-writing and mind-catching lyrics.

Restless Dreams is a musical release unlike any other. Fans and new listeners alike, prepare for an atmospheric and melodic metal descent into a world of horror and despair.

Restless Dreams was masterfully mixed by Jon Howard from Threat Signal and Imonolith.

The band is for fans of Kamelot, Kataonia, Type O Negative, Dimmu Borgir and Paradise Lost.