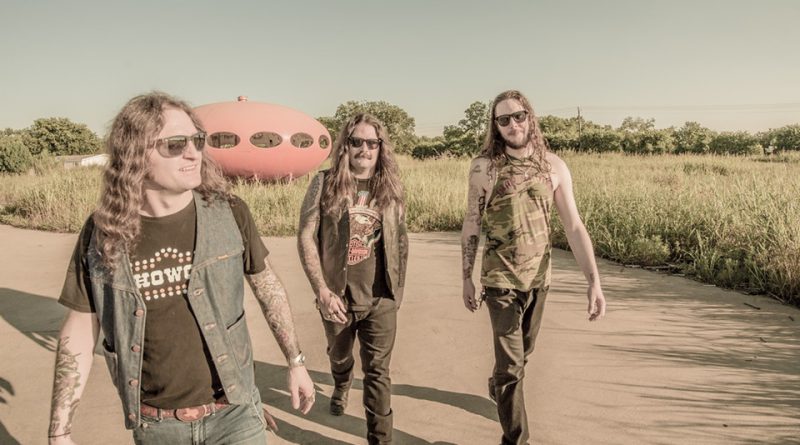 Dallas-based rockers MOTHERSHIP have just inked a deal with European powerhouse Heavy Psych Sounds Records for the European release of their upcoming third album in 2017.

With their unconditional and ever-growing love for rock’n’roll, the heavy-groovin’ trio is set to deliver yet another stellar offering of theirs – which official release date and details will be revealed really soon. Keep a sharp eye on the radar…