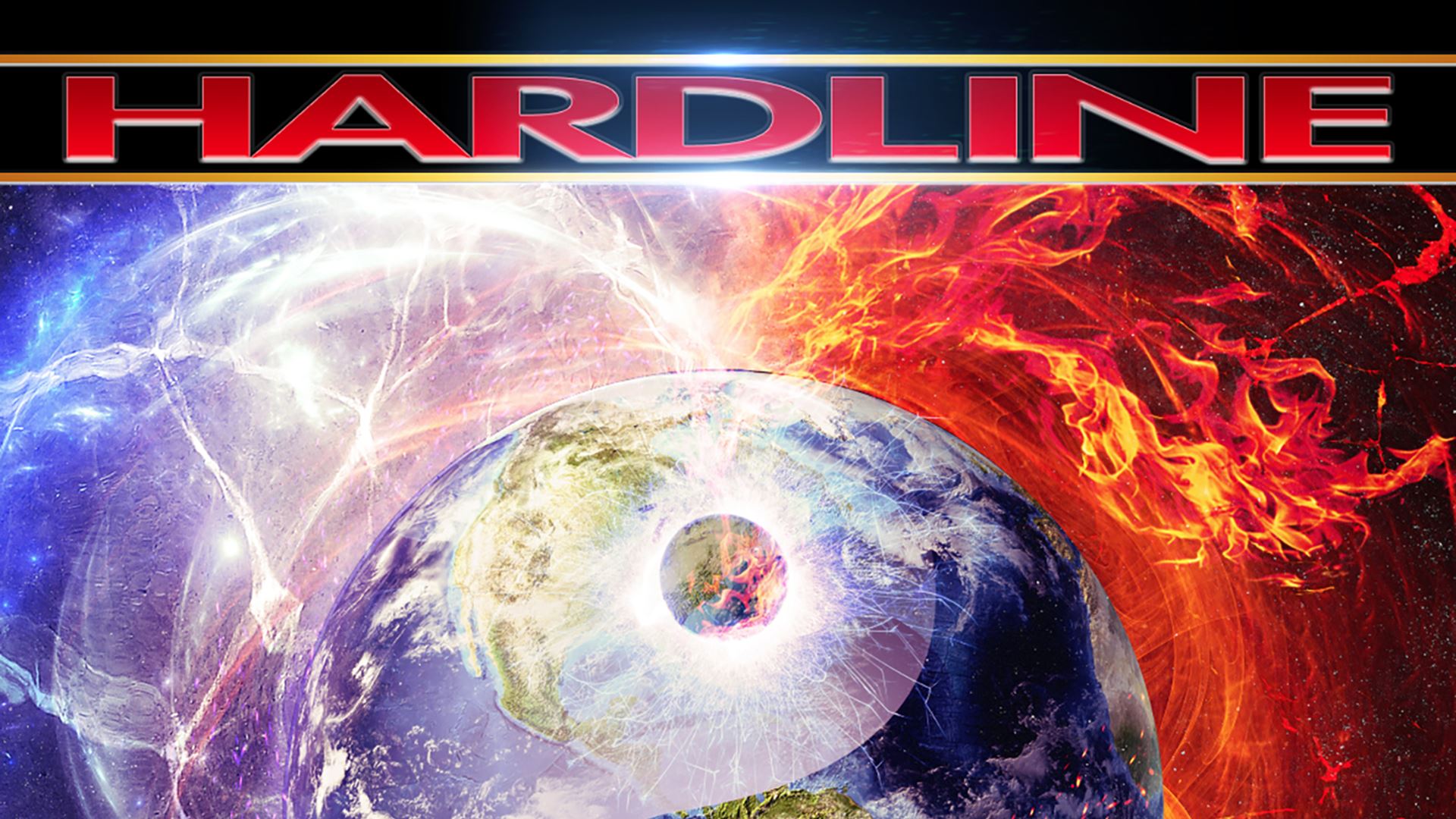 All these musicians have an impressive pedigree, but what makes Hardline special is how well their unique and different talents blend together.

The goal for their new album was to have a heavier and updated version of the original Hardline sound. Think debut album, 1992’s “Double Eclipse” updated for the 21st Century, with a grittier and more straight ahead sound. Anthemic, hard rocking songs are what you can expect from this record and hook after hook, riff after riff, you’ll find yourself wowed by this absolute monster of an album!

“The plan was to create an album that emulates the feeling of “Double Eclipse” combined with the dynamics of modern day rock. Very heavy and in your face, but still with hitting melodies,” says Johnny Gioeli. “I have a tremendous amount of Axel Rudi Pell fans that know me for the way I deliver a metal song too. So yes, it’s definitely the heaviest we have done since the debut. I see this album as the perfect mix of styles.”

“As a producer I pushed everyone to squeeze these songs and put as much attitude as we could on tape,” adds Alessandro Del Vecchio. “We wanted more of an in-your-face attitude than our softer albums. I think we understood we had something special in our hands when we finished “Take You Home”. Even if it’s the ballad of the album I guess it’s the focal point of the musical bond that Johnny and myself share with the whole band.”

“The guys put their heart and soul into their performances,” concludes Johnny “You can hear the essence of every drum strike and the sweat hitting the drums shortly after. Do it again, Cesco! HARDER, HARDER! Josh, Anna and Ale wouldn’t stop until their fingers said “enough” and then we did it again and again. That’s rock and roll man. Songs like “Where Will We Go”, “Human Nature”, and “Take you Home”, to me they are the essence of what I LOVE to sing and HOW I love to sing!”