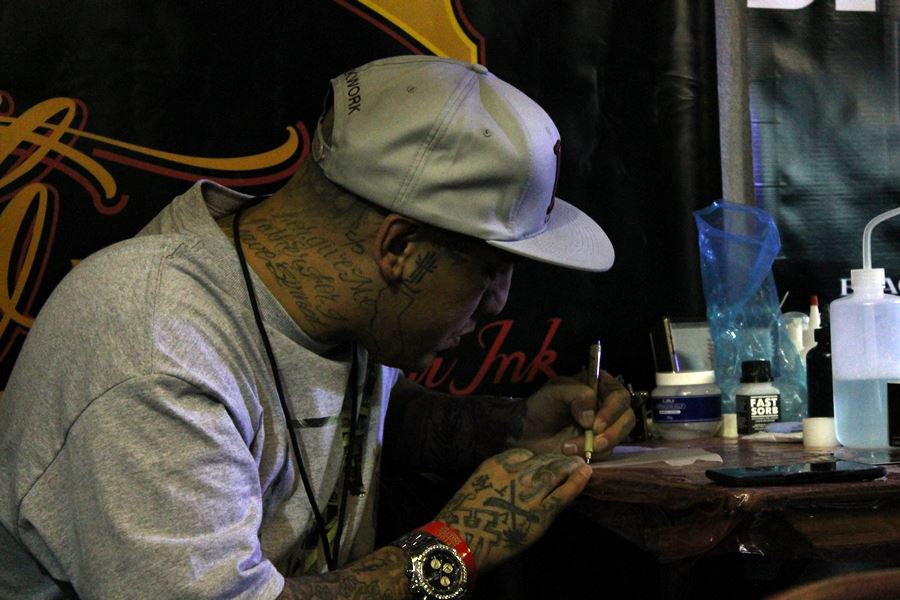 Having started from the bottom, Tommy Montoya has worked his way to the top being counted among the legends in the Tattoo community, also becoming a household name for the general public at large and it’s interest in the art of tattooing.

We’ve all seen him as the guy who enjoys a good prank on his co-workers, such as lighting them on fire with alcohol, shoving a bottle-rocket underneath the door-jam while they’re going to the bathroom or hitting them in the face with a wet paper towel wad.

But when it comes to Tattooing Tommy is as serious as they come.

“I think tattooing is a sport. Just like any athlete strives for the betterment of the game they bring” — Tommy Montoya

Tommy also has made leaps and bounds in the pursuit of being the best Tattooist he can be.