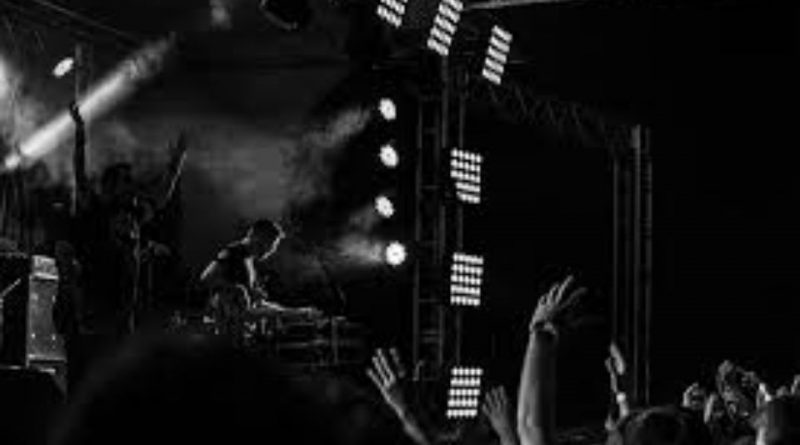 By its very nature, modern music is more crowded than ever before. That’s not just because there are more artists and bands working than ever before, though that’s probably true as well. Rather, it’s because exposure is at an unprecedented, all-time high. So while a band might have a killer sound, a kickass frontman, a mandate to make creative music, or whatever else sounds nice, it’s likely to get lost in the shuffle. There is new music freaking everywhere, and even individual genres and sub-genres now cater to entire, international online communities looking for good new stuff.

So how’s a band to stand out?

Counter to most of what I just said, the best way is still to produce a killer sound. The bottom line is that any artist or band may or may not get discovered; but getting discovered isn’t going to matter if you sound like everyone else (or worse than everyone else). So no matter how crowded or competitive the industry gets, sound still matters above all else. Every group should work on perfecting a distinct identity before spending too much time and effort on marketing or outreach – though obviously at some point there has to be overlap.

The next point may sound like a broken record from elsewhere in life, but as cliché as it is to say, “getting social” really is vitally important for a modern artist or group attempting to make it. This might have actually been best explained by Complex in a piece on why social media matters in hip-hop, but you can clearly extrapolate to other genres also. Basically, if you’re not sharing material – not just music or basic updates, but any and all communication that helps you engage with fans and share a bit more about yourself – you’re not doing it right. Fans of all pop culture and artistry these days expect to get to know the people they listen to or watch, and it’s up to you to give them that opportunity.

I’d also recommend any band looking to stand out explore the idea of mixing with other media. And weirdly, the inspiration comes from classic rock groups taking advantage of internet casino popularity. Online and mobile casinos have gotten huge in the UK and Europe, with some apps including over 1000 games, so as you might assume there’s a great variety of themes and focal points. Licensed music material has carved out a sort of sub-genre among these games, which just goes to show a band can get it sound out in all kinds of creative ways. I’m not suggesting this exact avenue is available to the average small town rock group, but it’s still a lesson in how mixing media can generate exposure. Trying to find a way to get in on a video game, a locally produced indie film, or whatever else comes to mind can be a brilliant play.

I’ll sandwich the more practical points with another fairly basic but still necessary idea, which is just to be tireless. You know the old, kind of ridiculous sports cliché that you should be the first one at practice and the last one to leave? Or the one about how if you’re not working on your craft, someone else out there is? There’s a bunch of them, and as eye-roll-inducing as they can be, they do make a legitimate point. The tireless artist wins out, often enough, through sheer force of will. So even as you work to establish a unique sound and explore creative means of marketing that sound, it’s the work itself that may matter most.