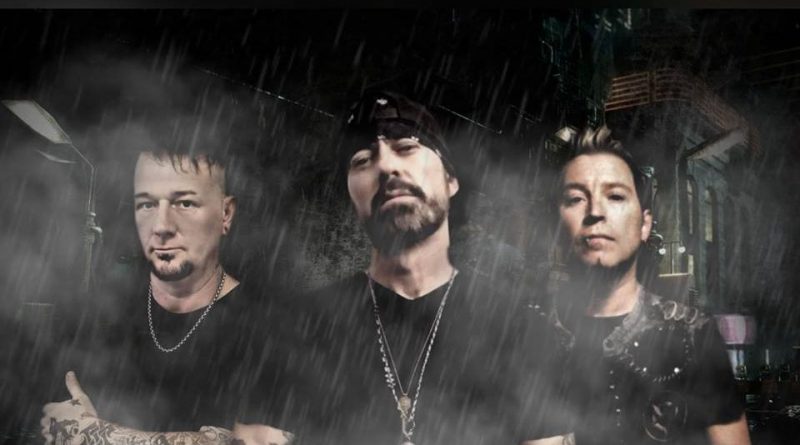 Introducing, The Audiodacity, a new tri-state Rock and Roll band that features Billy Grey from Fozzy on guitars, Dusty Winterrowd of Allele and Cyberstar on drums and Marcus Davis of Ph8 and Methods of Mayhem on vocals.

The band has finished recording their first song “Bridges Burned” with Producer Matt Good ( Asking Alexandria, Atilla, The Word Alive) from Good Sound Studios in Tempe, AZ. and released the lyric video for the single.

“Bridges Burned” is a song about recognizing and accepting your past.

It is about championing the ability we all have to move forward and learn from every mistake we’ve made. Everybody makes bad decisions in life.

It is all about what we do with our lives after those bad decisions and how we pick ourselves back up.

This song is a call and a reminder to everyone that it is never too late to change. Life isn’t over until it is over” says the band.

The Audiodacity plan on releasing a full length album in 2019 and are planning a tour to support it. Stay tuned for more information as it unfolds!

“Bridges Burned” is available at iTunes