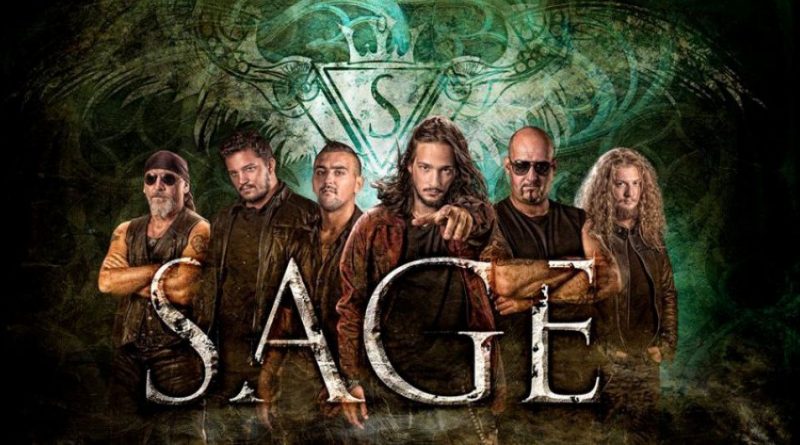 Croatia’s Sage is a creative and distinctive power metal band hailing from Zagreb.

Birthed in 2013, they have been playing many live gigs and are releasing their debut album Anno Domini 1573 in September of 2018.

Comprised of six passionate musicians, Sage is on a mission to create interesting music for their fans while paying homage to their country’s history.

“The band name SAGE means both the plant sage and ‘a wise old man’”, comments Enio Vučeta, guitarist and backup singer of the band, a living legend of the Croatian rock and metal scene.

“We wanted to connect this to ourselves in a way because we are composed of several generations of Croatian musicians and we have great ambitions for our music to make a breakthrough in the world.”

Considering that many bands cover broad topics and well-known historical events, their debut album is a concept album that follows the events of the Peasants’ Revolt in 1573.

With primary themes of overcoming oppression, the album is both a look into Croatia’s past and commentary of what is, to this day, a relevant topic. Accompanying the album are 11 music videos that are actually a film about the event.