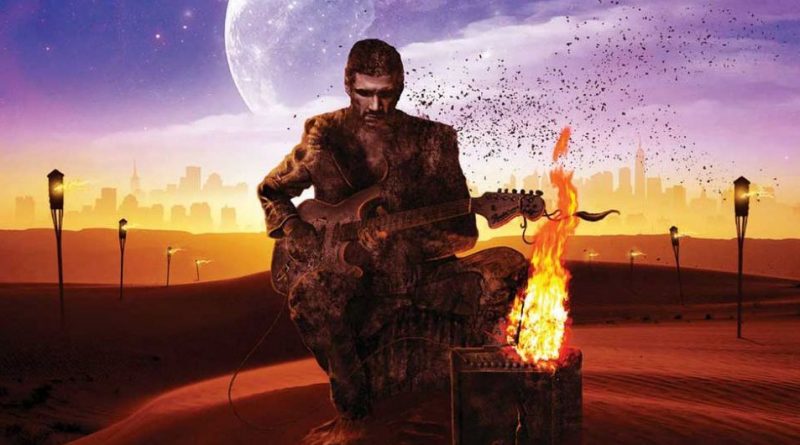 US hard rock band D’Ercole have released a new audio video for ‘Get Undone’, the track is taken from their fifth album Made To Burn, which was released in July via Rock Company.

On the album are the last recorded performances of renowned guitarist David Zychek (Airborne, Diving for Pearls) on Get Undone, Tragedy in Motion and Feel the Burn.

From the mind of Phil Vincent comes the next chapter in the book of melodic hard rock. D’Ercole unveils their 5th opus titled Made to Burn.

This release sees Vincent (Vocals, Guitars, Bass, Keyboards), Damian D’Ercole (Guitars), and B.F. D’Ercole (Drums) continue their assault on the senses with 12 songs built to satisfy even the most discerning hard rock fan.