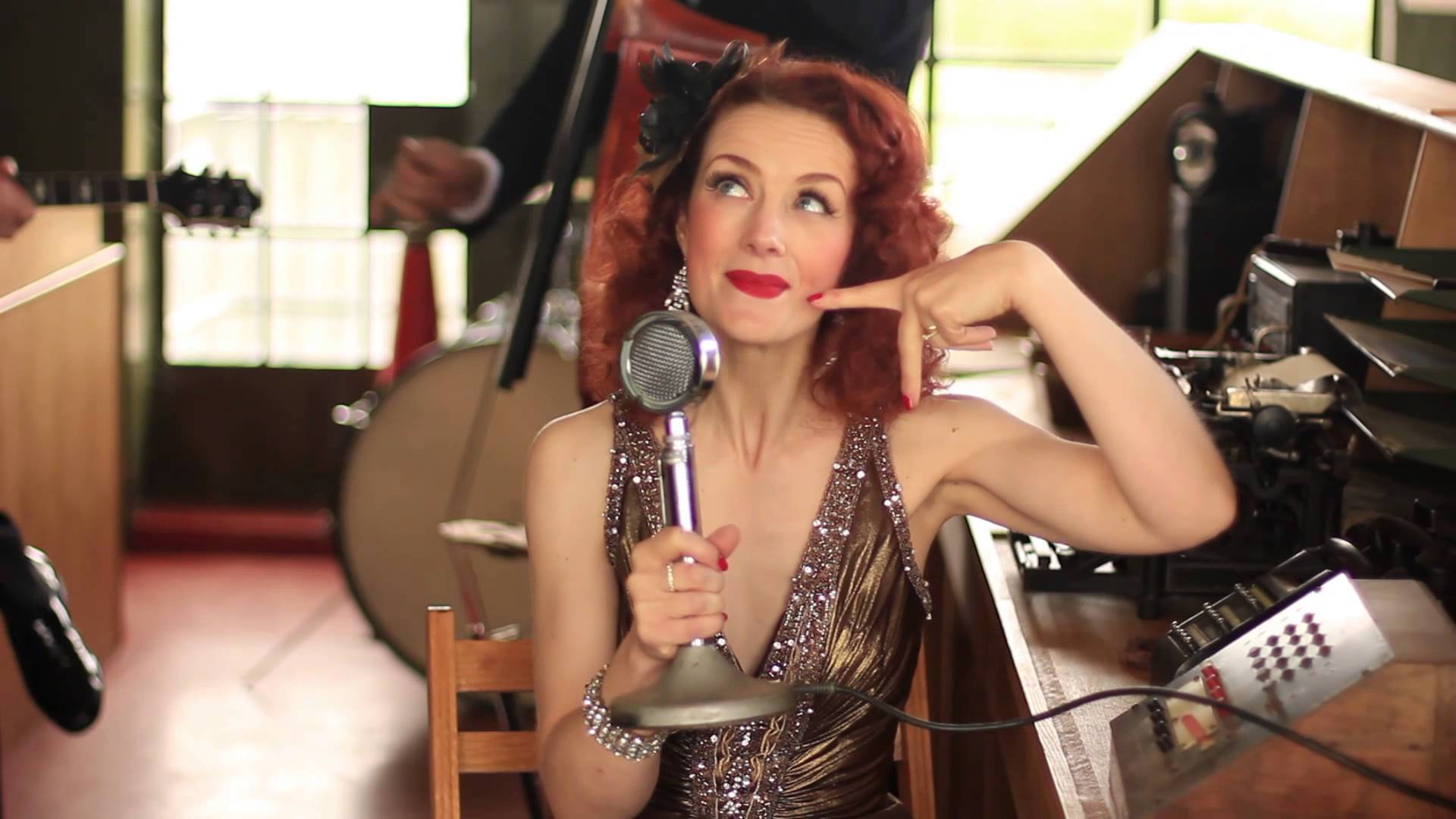 A unique and original group influenced by the vintage era of singers such as Peggy Lee and Doris Day, singer/song writer Lola Lamour and her band The Lamours are set to release their new EP “Looking For Love” this March. Capturing perfectly the glamour and sparkle of the 50s and the 60s, their original music is a throwback to a time when rhythm and blues actually meant rhythm and blues and big bands ruled the musical roost. The spirit of the era is encapsulated by the EP, represented perfectly by the smooth yet racy swing of lead single “Slow Motion Love Affair”:

This love for the past and devotion to rediscovering its magic has led Lola and The Lamours to stages all around the UK and Europe as they have grown into a name on the lips of everyone on the vintage circuit. Now, with their new release on the horizon, they have a great chance of breaking out into the mainstream, following in the footsteps of the critically acclaimed vintage darling Si Cranstoun, with whom they have shared many a stage.

Songwriters Lola, David Lowe, and Andy Dawson do a fantastic job of emulating the glamorous sound of the era and adding a contemporary twist.

Leading lady Lola is the driving force behind the burgeoning success of the group which has been featured nationally on many occasions with features and appearances in the Daily Mail, the Telegraph, Radio 4’s Woman’s Hour, Radio 2, GMTV and countless other outlets.