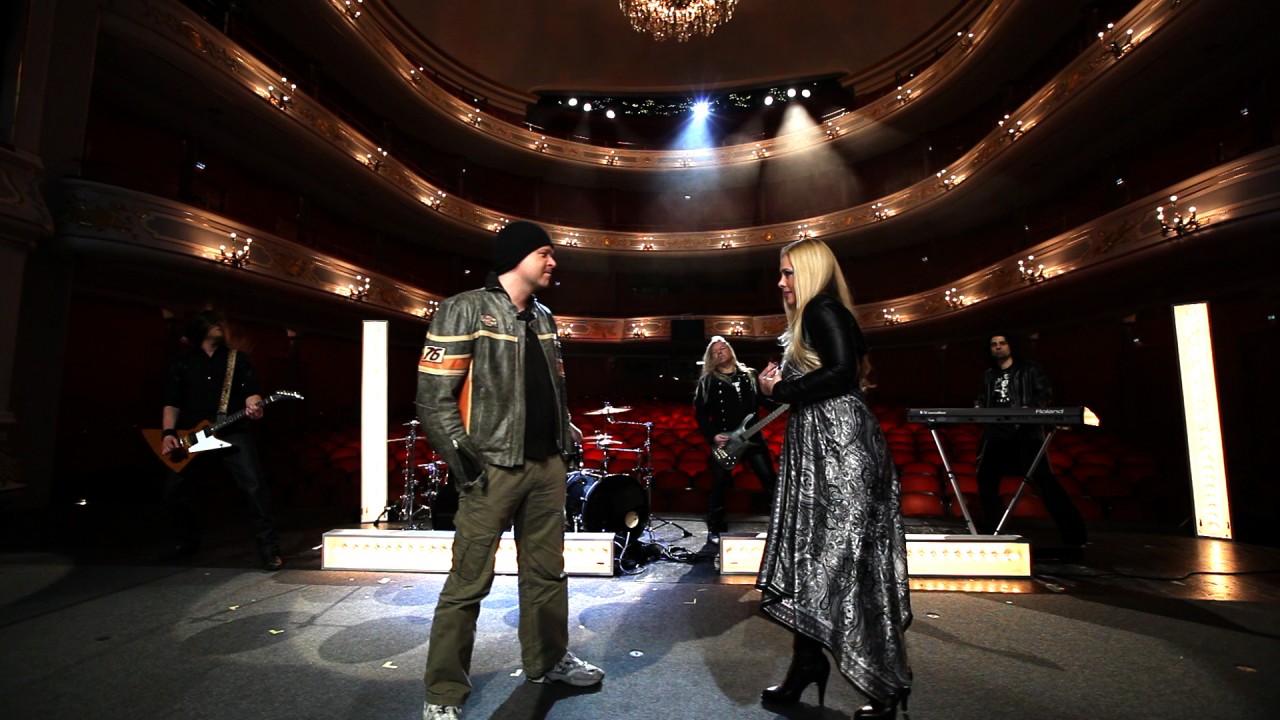 Upcoming interview with renowned singer Michael Kiske. Was he offered the front man position in Iron Maiden or not?

Michael Kiske (born January 24, 1968 in Hamburg, Germany) is a singer best known as the former lead vocalist for the German power metal band Helloween. After his departure from the band, Kiske recorded four solo albums, participated on various metal and rock related projects, such as Avantasia, Place Vendome and Kiske/Somerville, while he also performed with numerous bands as a guest vocalist. In late 2009, he formed thehard rock / heavy metal band Unisonic and began touring again after 17 years.

In late 2009, Kiske collaborated with female vocalist Amanda Somerville in a duet project, put together by Frontiers Records. The project was named Kiske/Somerville and it marked the contribution of musicians Mat Sinner,Magnus Karlsson, Sander Gommans, Martin Schmidt and Jimmy Kresic.

The self-titled debut album was released on September 24, 2010. Two videos were filmed for the songs “Silence” and “If I Had A Wish”, enabling most of the participants to actually meet in person.

The second Kiske/Somerville album entitled City of Heroes will be released on April 17, 2015.