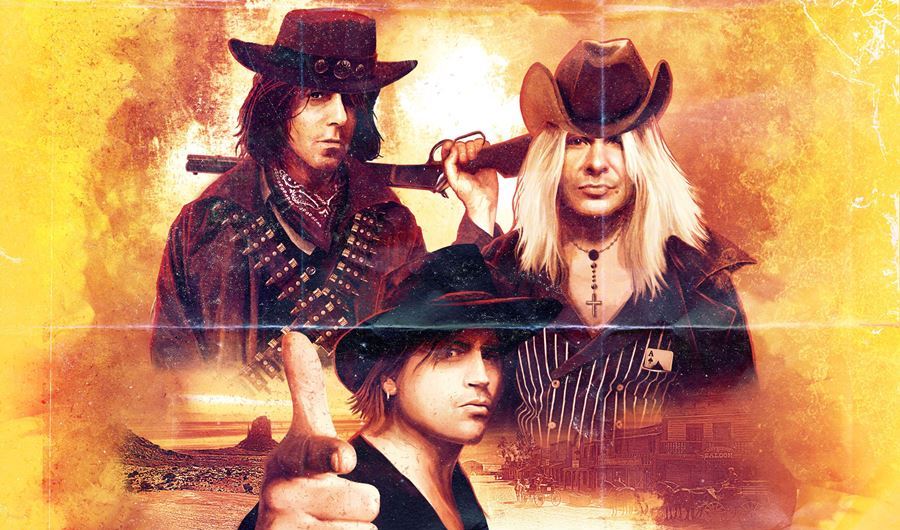 THE DEFIANTS is a new band put together by Paul Laine, Bruno Ravel and Rob Marcello. Three fabulous musicians who, as fans in the know will immediately recognize, all have ties to the popular 80’s-00’s hard rockers Danger Danger.

Best known for being the D2 vocalist on four studio albums over the course of 12 years, Paul Laine is now coming back to work with his former bandmates Bruno Ravel and Rob Marcello, who are the other two pillars of THE DEFIANTS.

THE DEFIANTS is a glorious return to the “in your face” melodic hard rock that enraptured millions of fans back in the 80’s and 90’s and is currently enjoying a renaissance here in the 21st century.

THE DEFIANTS are set to appear live at the Frontiers Rock Festival in Trezzo (Milano), Italy on April 24, 2016, where the band will perform classic tracks from Paul Laine’s solo career, some Danger Danger hits (of course), and songs off THE DEFIANTS debut album!