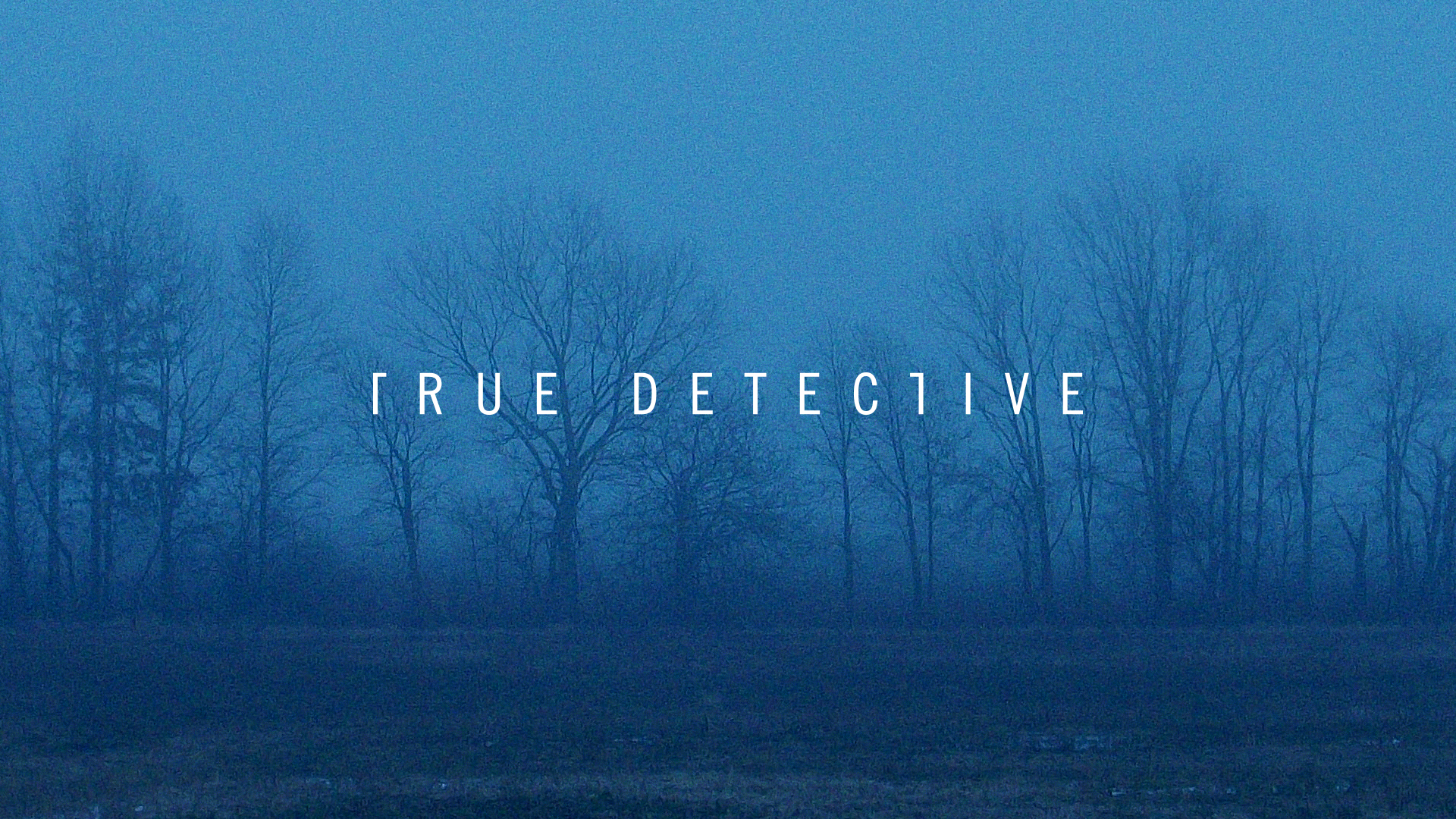 The second installment of “True Detective” centers around a murder that brings together three law-enforcement officers and a career criminal, each of whom must navigate a web of conspiracy and betrayal in the scorched landscapes of California. Colin Farrell is Ray Velcoro, a compromised detective in the all-industrial City of Vinci, LA County.

Vince Vaughn plays Frank Semyon, a criminal and entrepreneur in danger of losing his life’s work, while his wife and closest ally (Kelly Reilly), struggles with his choices and her own.

Rachel McAdams is Ani Bezzerides, a Ventura County Sheriff’s detective often at odds with the system she serves, while Taylor Kitsch plays Paul Woodrugh, a war veteran and motorcycle cop for the California Highway Patrol who discovers a crime scene which triggers an investigation involving three law enforcement groups, multiple criminal collusions, and billions of dollars.

The series is written and created by Nic Pizzolatto. Justin Lin will direct the first two episodes of the eight-episode season.