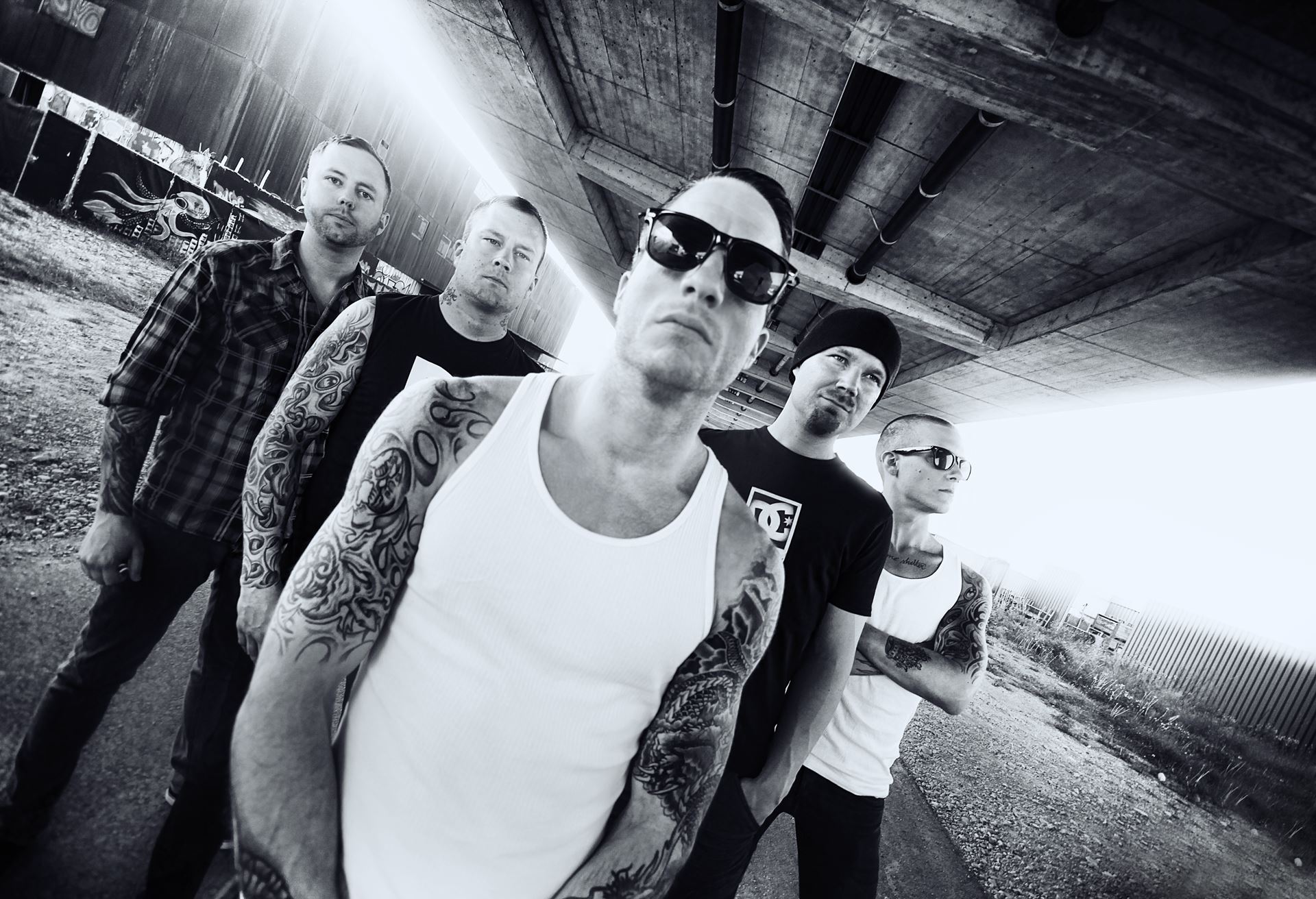 Interview with the one and only Alexander Hagman, shrieker in RAISED FIST, about their new album From The North. Read all about it in the next issue of Azaria Magazine.

“Flow” by Raised Fist from the album “From The North”, available now!

The name “RAISED FIST” came as an idea from the Rage Against the Machine song “Know Your Enemy”, where part of the lyrics are as follows — “Born with an insight and a raised fist…” The band has become more successful over the years, with its aggressive music and vocals today considered as one of the most energetic live acts to be found.

As an example of their rise, the band played at the large Scandinavian Roskilde Festival in 2004. Burning Heart Records, the band’s former record label, houses many other Swedish punk and hardcore bands. The band currently consists of five members, where the latest newcomer is the drummer Matte Modin — formerly of Dark Funeral.