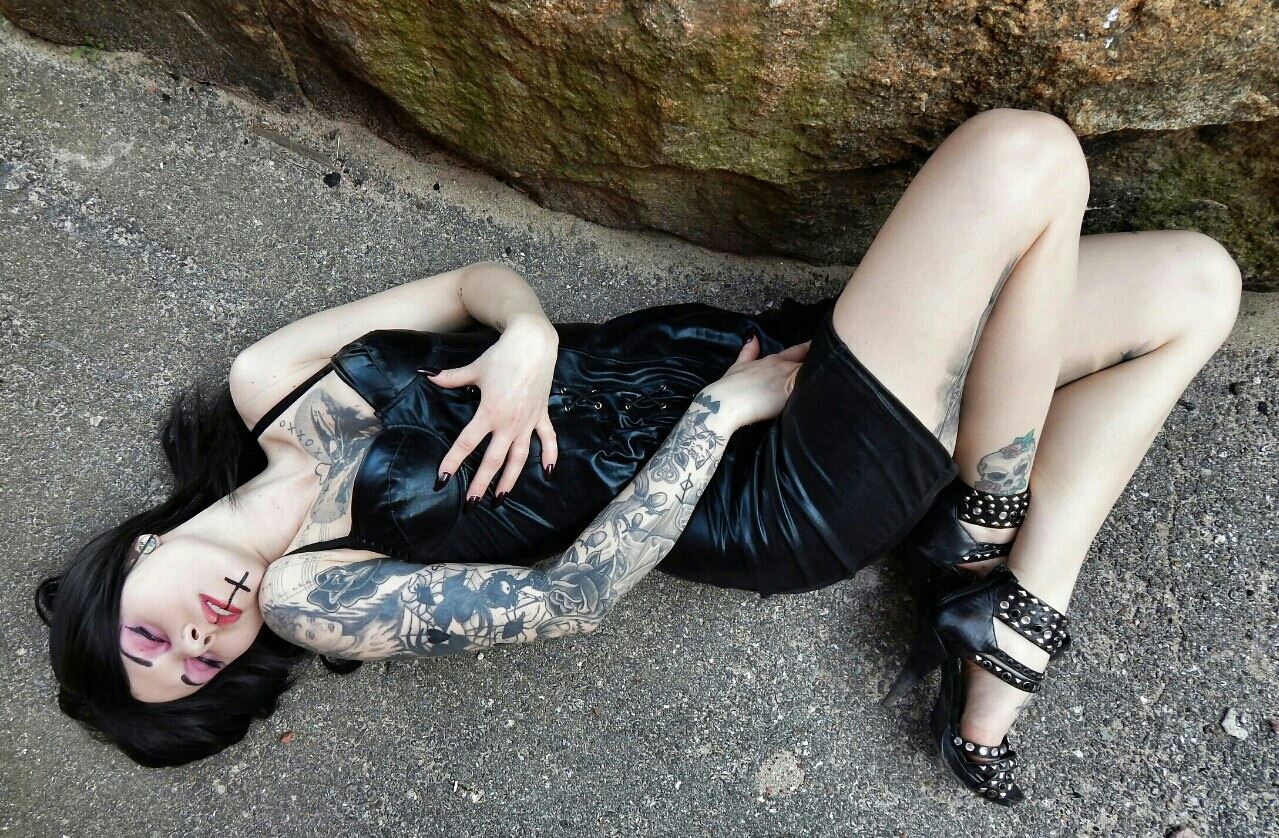 Lilith is a Babylonian demon Goddess, who is perhaps better known for her role in Jewish legend. being called “the dark maid” or “maiden of desolation.” This Sumerian Goddess is associated with owls and is also known as an animal of the night.

A Babylonian clay plaque was discovered from 2000-1600 BC with Lilith as a captivating winged woman with bird’s feet and claws. In Jewish legend and historical texts that were supposed to be included in the original “Bible”, Lilith was Adam’s first wife. This unique woman would not mate with the partner she was given, because she did not want to be beneath him.

Lilith was not the kind to submit. She abandoned Adam and found pleasure in lovemaking with demons. Due to her decision to leave Adam, Lilith was condemned to give birth to one hundred fiend newborns a day, whom were soon after massacred by the angels. She was said to take her revenge for this curse by stealing and slaughtering human children. Lilith’s name means “screech owl” or “night creature” and was also believed in Jewish folklore to be a succubus, a sexual vampire or demoness who came to men at night and caused wet dreams.