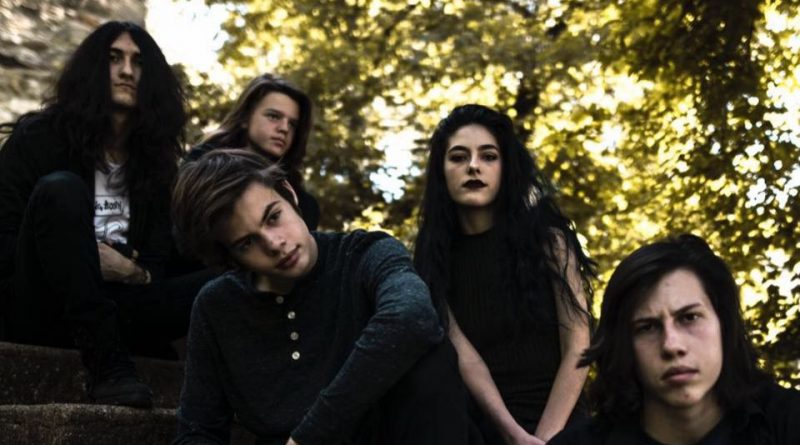 Fresh off a successful tour throughout Texas, an EP that garnered widespread play on digital and terrestrial radio, and numerous awards, including winner of the WILDFLOWER FEST!

Formed in 2016, Weather King came together for their love of alternative and progressive rock bands like The Mars Volta, Queens of the Stone Age, and Radiohead.

This group of five teenagers from DFW are constantly pushing the envelope with merging new generation music and alt rock reminding us of how music reflects life.

Together, they have enjoyed being part of the growing music scene in DFW, and surrounding areas, sharing the stage with such artists as Jimmy Eats World, Janet Gardner of Vixen, and Switchfoot.