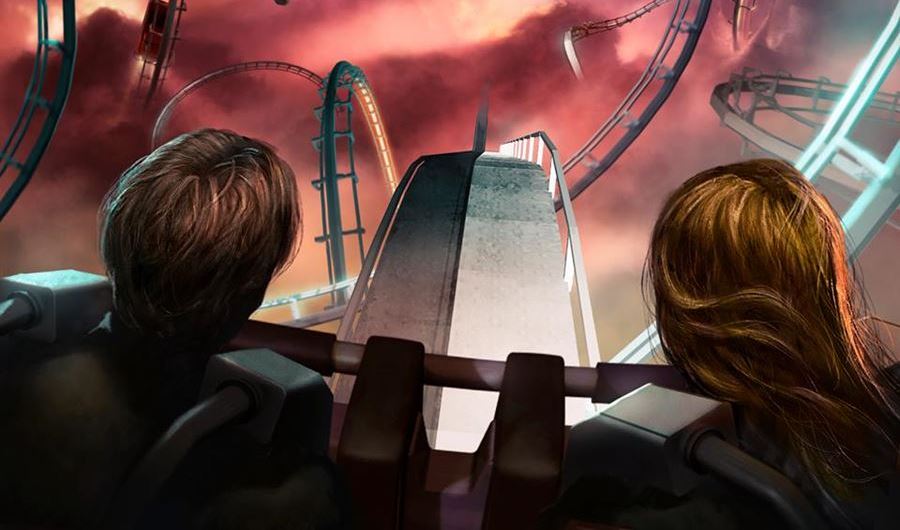 The album contains 10 tracks of fabulous uptempo classic melodic hard rock. “Enjoy The Ride” is a prime high energy mix of Firehouse, Van Halen and Poison, delivered with a crunching production and some truly memorable songs and blazing guitars.

SHOWBIZ is a band formed by Albert Maroto, ex-guitar player of Dreamaker and Dark Moor, who in the last decade has recorded several albums and toured around Spain and around the world. He’s also a die-hard fan of hard rock music in all its styles and eras, so he decided to begin writing songs of this musical style a few years ago, finishing his first SHOWBIZ full album.

The band is also Nacho Arriaga on drums former member of Arwen, Monterrey and ex Inn-trance.