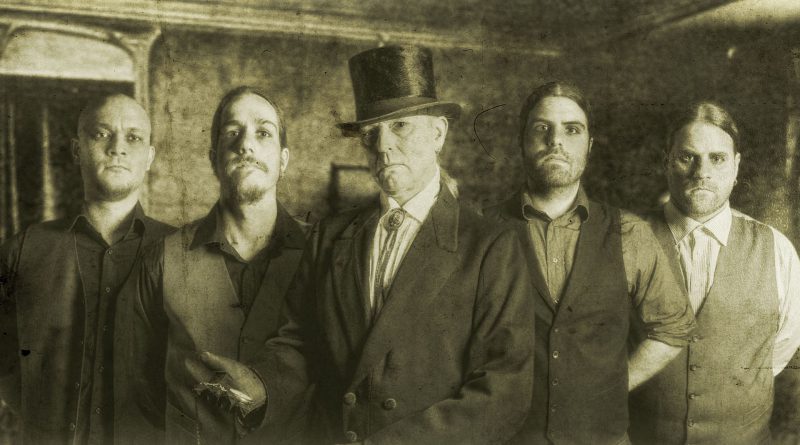 Prime Creation is a Swedish metal band that was formed in early 2015 and consists of skilled and experienced musicians, delivering modern hard-driving metal.

The band rose from the ashes of Morifade and consists of ex-members Robin Arnell on lead guitar, Mathias Kamijo on rhythm guitar, Henrik Weimedal on bass guitar and Kim Arnell on drums.

During the song writing the band was frantically searching for a vocalist and after a couple of months they came in contact with Esa Englund and the last piece of the puzzle was laid.

The first couple of songs were pre-recorded and sent away to record labels around the globe and the day after, Rambo Music got in contact and presented a record deal.

However, Prime Creation wanted to wait and see if other contract deals arrived before signing with Rambo Music. A couple of offers came but Rambo Music was more interesting so the band gladly signed the deal.

This was when the hard work begun, Prime Creation finished all the songs and at the end of the year they started to record the first songs, then came Christmas and the new year and a release date was set for the album and after recording mixing and mastering, the self-titled album was released on May 20th 2016.