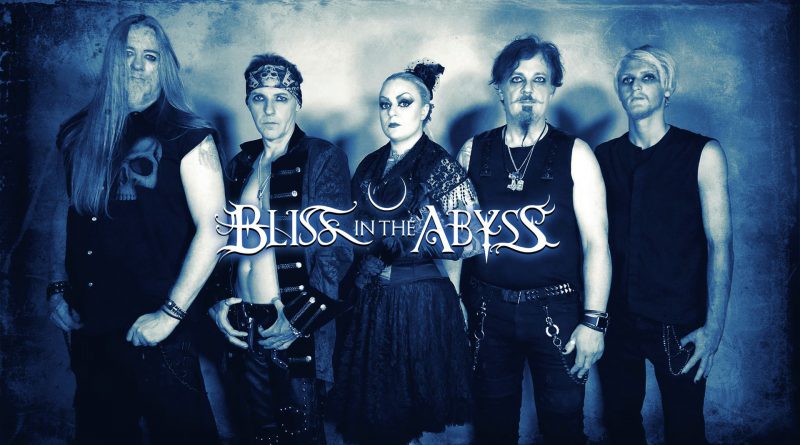 Bliss In The Abyss is a new Swedish metal and rock band founded in 2016 by experienced musicians who are truly passionate in the way they approach music. First single called ”Majestic” saw the light July 28th.

BLISS IN THE ABYSS line-up

“Grace Of My Demons” is the name for the first “Bliss In The Abyss” album. Now RELEASED WORLD WIDE in digital form available on Itunes & Spotify.

“Composing the music for this album was like an inner journey for me, almost like a sort of a confession. It was beyond any mercantile approach and my vision was beautifully supported by my bandmates and our lead singer Maria.

We tried to dial down our virtuosity spurts to obtain a more direct and sincere approach” — declared Manu Savu, the guitarist and songwriter of the album.