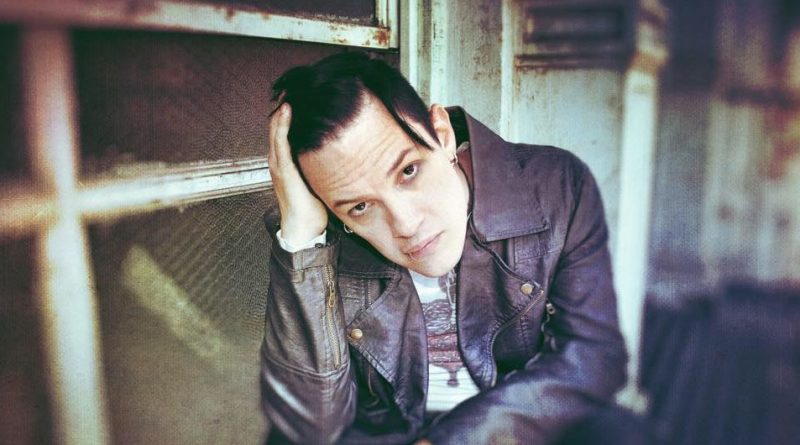 Accompanying the song is a video which features scenes from the animated short “Caldera” by Evan Viera.

It’s the second song from the upcoming EP Valley of the Wolves due out later this year.

Hello! I’ve been working on a lot of new music lately as well as finishing up the new Cold record. Here’s a video for a new song of mine called “Witness”.

It features scenes from the animated short “Caldera” by Evan Viera. Please COMMENT and let me know your thoughts. Also, can do me a huge favor? SHARE this and help me spread the word… thanks!

Do you have any messages for long time fans who have been following your career for a while and/or new converts?

Thanks for listening and caring about what I have say. My fans mean the world to me. There is a lot more to come… stay tuned. ROCK!