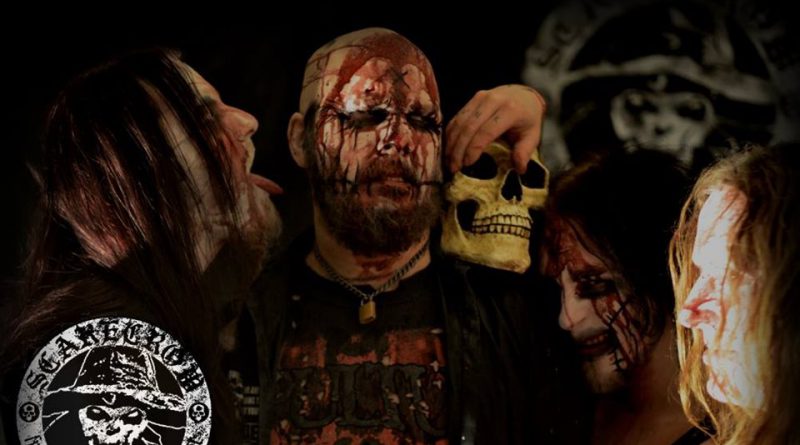 Scarecrow is a horror punk band from Finland, from small town named Hyvinkää.

Scarecrow plays horror punk with metal and hardcore influences. The band was born in new year 1999-2000. Fifteen years we have made hell of a lot stuff and looked for melodic, brutal and fast, but also deadly slow songs.

Scarecrow has made several releases, hundreds of gigs, two hundred songs recorded in studio and wasted hundred liters of blood and beer.