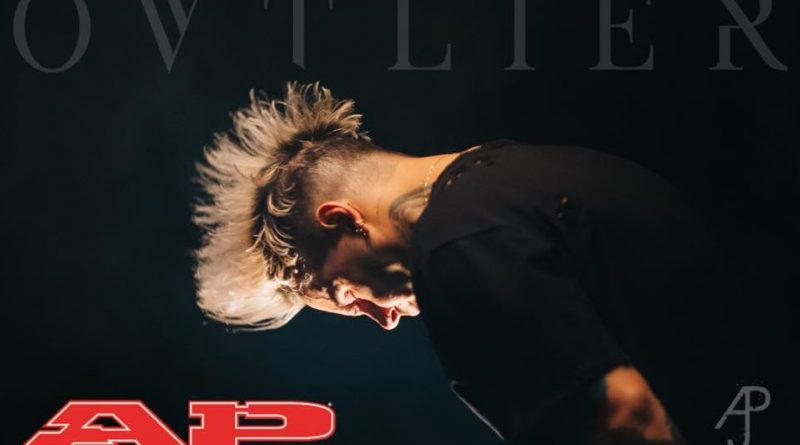 Inspired by 90s grunge, Joey Arena began playing guitar at the age of 11 on an old 3-string guitar.

After achieving commercial success with his first band Young Bloods, Arena struggled to find himself, and soon was traveling 8 hours on weekends from Rochester to Cleveland in search of an identity and definition for what would become Ovtlier’s debut EP What Doesn’t Kill You.

Following several offers from major labels, Ovtlier set out to deliver their most personal and intense work yet.

Stay tuned below for new EP coming later in the Fall!

Ovtlier share a love for music, but they also share the heartbreak of losing friends and family to drug overdose. – 13 ABC

Ovtlier brings the rock edge to a new height of intensity. – Metal Nexus