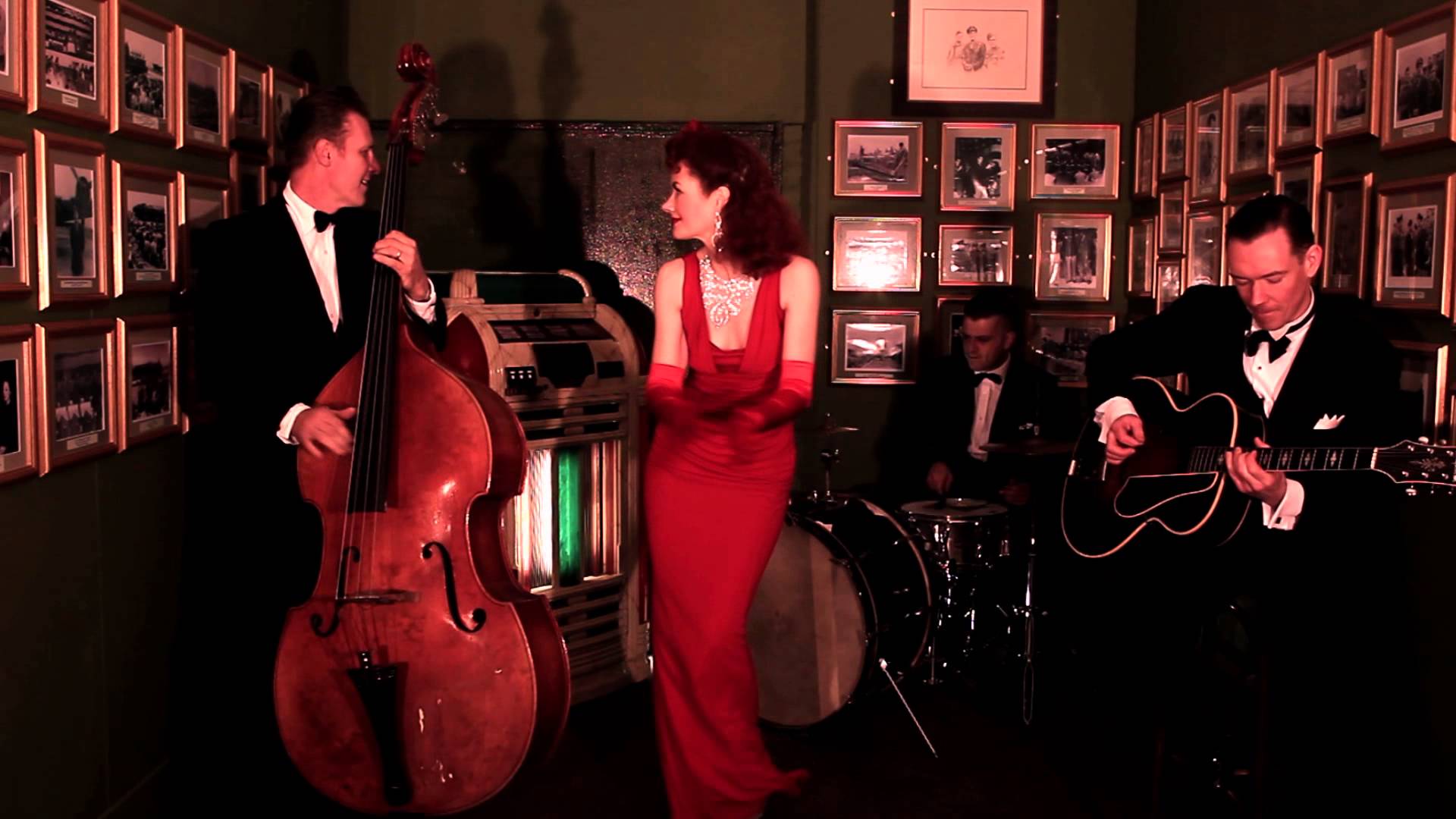 Lola Lamour is the first to admit she is behind the times. In fact, she says she might as well be living in the past — she has always been “influenced by vintage styles”, and her home is furnished in a retro style, right “down to the plug sockets”.

Her music is no exception. Lola has a sophisticated sound that transports the listener back to the big band days, not least when she gets up on stage with her thirteen-piece band, performing swing, soul, rockabilly, blues and more.

But the accomplished singer isn’t entirely out of touch. Her latest single, “Are You Looking for Love?” doesn’t feel out of place — it is a modern take on the sounds of the Swing Era, and is inspired by popular artists Peggy Lee and Ella Fitzgerald.

Lola Lamour has built up a dedicated following touring vintage events and festivals around the country with her band, and regularly features in the national press. Her latest hit, “Slow Motion Love Affair”, was released to acclaim in March, and now she is about to take her success even further.

“Are You Looking for Love?” is the title-track from Lola’s latest EP, which features four original compositions written in collaboration with Andy Dawson and David Lowe. Lola — described by The Stage as an artist who “perfectly captures the glamour of the 1950s” — has a distinctive style which, with this latest release, is taken to another level. The track already sounds like a classic, and is sure to get your hips swinging.