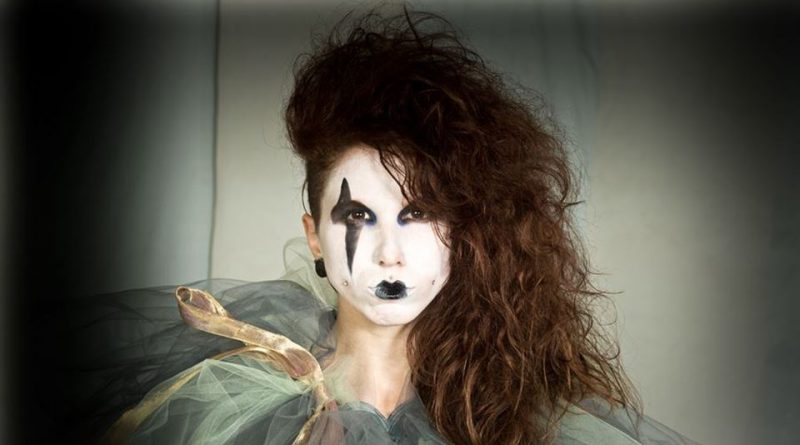 Little Miss Monster is a 28 year old alternative model from the Chicago Area. Her first professional photo-shoot took place nearly ten years ago. Photography is very important to her because she loves expressing herself through her work whether it be modeling, self-shot pieces or shooting portraits of others. Better keep your eyes on her, she is a true artist in the prime of her career!

Thomas H.P. Jerusalem (AKA Jerry) is a German photographer living and working in the Western suburbs of Chicago. After living in London, England for 4 years, he relocated to Chicago, IL in 2004. Thomas H.P. Jerusalem is specialized in fashion and conceptual photography. His work has been published on numerous occasions in US and international magazines, and several photographs have won awards.

He is listed in the ONE LIFE 2012 Catalog and has a portfolio at Italian VOGUE/PhotoVogue and Art+Commerce/VOGUE NYC. Jerry combines his background with his photography and style, creating vintage and surrealistic portraits of models in conceptual environments, devastated, displaced, out of the world, eerie and edgy with rebel and punk influences.

Often with a touch of irony and sarcasm. But always with a strong meaning or statement. His photographs are strong and are telling stories. Every single one of it. His work includes dark romantic and vintage space-age photography.

Growing up during the Cold War in West Germany and reading his dad’s over-sized NY Photo Academy books from the sixties influenced his style. Since he didn’t speak English back then, the descriptive words to the pictures didn’t make too much sense, so he focused on the images instead.

Images that are still blurry somewhere in his mind and that he now uses for inspirations of his work. Jerry started with Street Photography and Photojournalism, both very strong and expressive ways of photography.