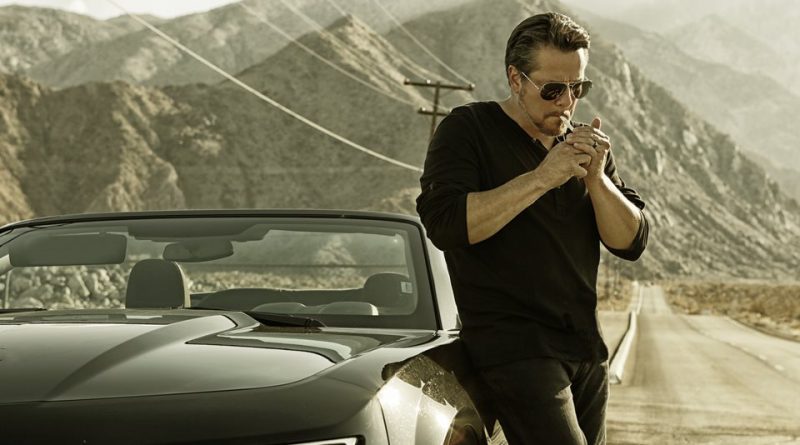 His first solo album and opus eponymous from 2014 is followed roughly three years later by The Coyote Who Spoke In Tongues, a comparatively relaxed and purely acoustic affair!

“Better late than never”, Mister Garcia himself comments on the rather lengthy period of time he invested in his new baby.

Offering chilled out renditions of some well-known classics as well as John Garcia’s solo work, The Coyote Who Spoke In Tongues seamlessly merges past gems with future, howling hits like “The Hollingsworth Session” – all you need now is a crackling fire!