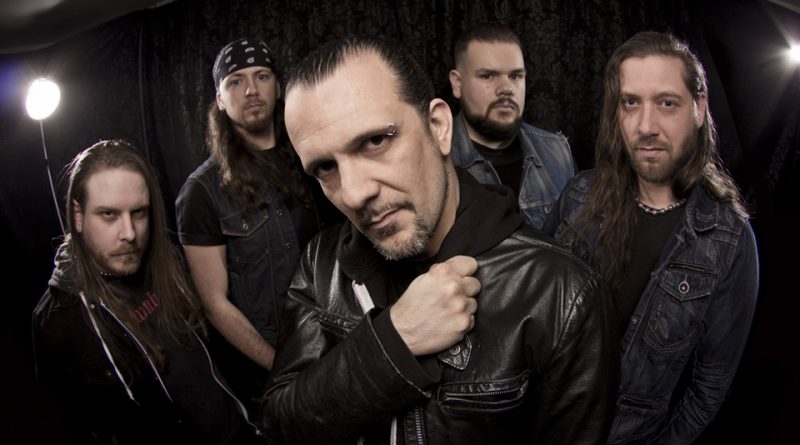 Establishing themselves on the Quebec and Ontario metal scenes in 2007 with their blend of northern groove and stoner metal with a tinge of hardcore energy.

Aylmer, QC’s INIRE return in 2016 with their new album “Cauchemar” produced by drummer Chris Bonavia and set for release on November 18th.

The hard knocking 13 track album continues the band’s reputation of delivering energetic anthems that have garnered them a loyal following in the Ontario and Quebec scenes.

Since debuting their blend of northern groove and stoner metal with a tinge of hardcore energy on their 2007 self-titled EP to 2009’s full length “Born The Wicked, The Fallen, The Damned”, the band has gone on to perform on one of Canada’s biggest outdoor festivals Amnesia Rockfest, headline Fete Nationale in Gatineau, QC plus tour across Canada along with sharing the stage with known bands such as Cancer Bats and Kill Devil Hill.