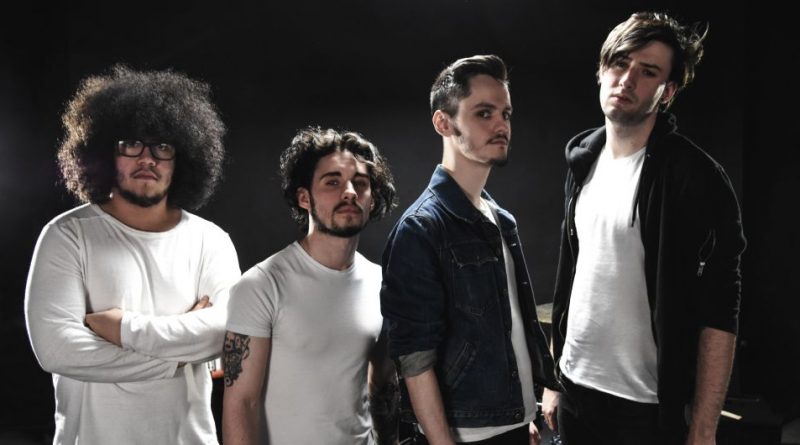 Habberdash premiere What Do We Know video single.

Pushing forward with the 2nd release from their Morning After The Madness EP, the South Yorkshire (UK) outfit unveil their What Do We Know official video single.

With their previous track Like A Lover parading their ability to conjure up accessible pop-soaked alt-rock; What Do We Know ramps up the intensity with the hard-hitting modern rock leanings akin to Don Broco, Twin Atlantic and Deaf Havana.

Confirmed for release on 25th Oct 2018, the Morning After The Madness EP is a record that builds upon the bands early promise and takes their melodic impulses into much more ambitious terrains.

Bringing in Treehouse Studios producer Daniel Jeffery to facilitate the bands creative process, Habberdash are soon to unearth what they hope to be an enticing introduction to a band who still have a lot more to offer.