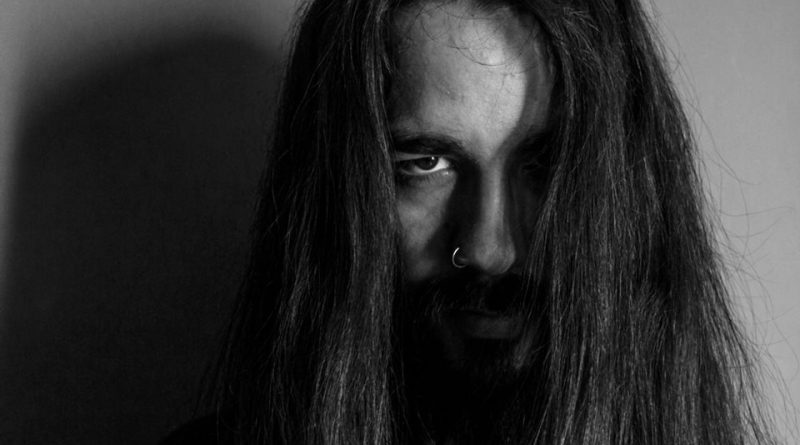 Einsam Vuk is a Spanish artist with different talents. He’s musician, singer, actor, model, photographer and writer. He’s working in a lot of art projects for showing to the world his big passion and fight for his creations.

Actor in the webserie “Psicóticos Anónimos” from Spain It will be released in 2017.

Modelling for the Official Cover of The Spring 2016 issue of Carpe Nocturne Magazine (Usa).

Some of my poems was published by The Sirens Call eZine (Usa) in the issue 28 and 30.

Extra actor in the short film Douglas, The Guardian of Scothland (Spain). It will be released in 2017.

Modelling for the Official Cover of Paginas Desconocidas Magazine (Ecuador)

Model of the Week on NeKronos & Mutilador Model Directory (Mexico)