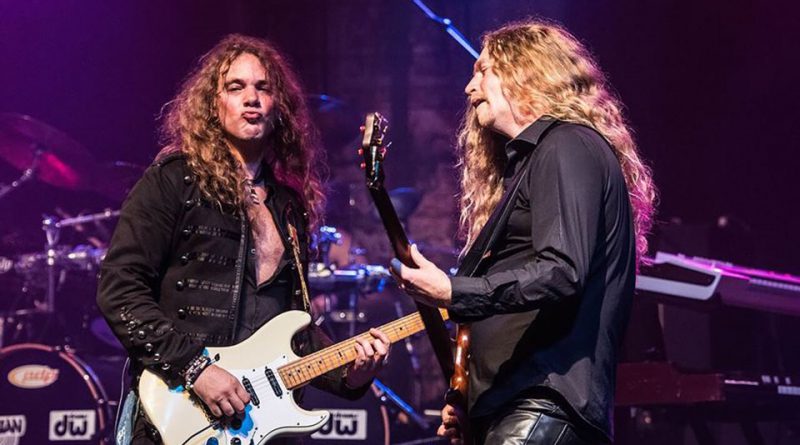 Following release of their latest studio album “Devil’s Dozen” – ROYAL HUNT participated in three of the widely known festivals around the globe this fall; ProgPower USA, Loud Park Japan and Rockingham UK, performing their energetic brand of symphonic and progressive yet highly melodic and instantly accessible Royal Rock for thousands of appreciative fans.

While ROYAL HUNT’s next tour – sat to the spring of 2016 is being organized, the band found the time to gather in the studio and pick out the best performances recorded during their festival trek, an hour and a half of ROYAL HUNT’s trademark sonic assault, skillfully captured on tape.