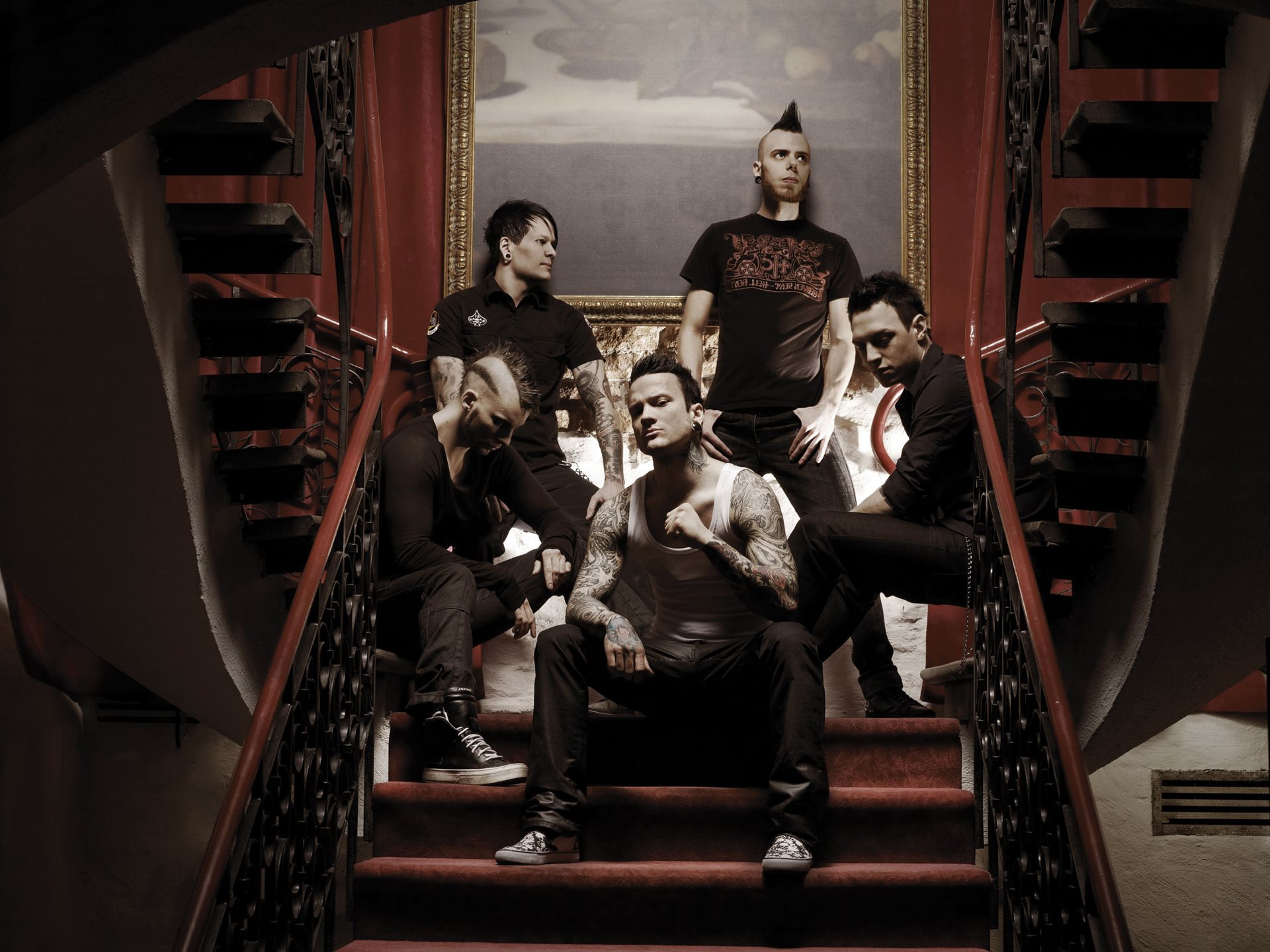 Music video by Dead by April performing Losing You. (C) 2009 Dead By April, Under exclusive license to Universal Music AB.

Dead by April made their recording debut in 2007 with a self-titled ten-track demo that circulated on the Internet. A greatly expanded 19-track version of the demo was released in 2008, once again distributed primarily on the Internet.

Upon signing a major label deal with Universal Music, Dead by April made their commercial recording debut in 2009 with the single “Losing You”.

It steadily climbed up the Swedish singles chart, lodging itself at number one for two weeks in May, around the same time the band made its full-length album debut with Dead by April.

The album reached number two on the charts and spawned the follow-up single “What Can I Say”. Dead By April toured all over the world including Europe, Japan and Scandinavia with success.

In 2010, Hjelm left the group as a performer but stayed on as a songwriter, and was replaced by vocalist Zandro Santiago.

The first release to feature his work was the early 2011 compilation Stronger, which featured heavier mixes of several songs as well as a Killing Joke cover.

That Spring, the band announced their second official album, Incomparable, was complete; it was released that September and made it to #2 in the album charts of Sweden.

The band was on a constant tour throughout 2011 and 2012 all over the world, including their debut show in North America June 2012, sold out Webster Hall.

The band has now released the third album “Let The World Know” in February of 2014, and has made headline tour in Europe.