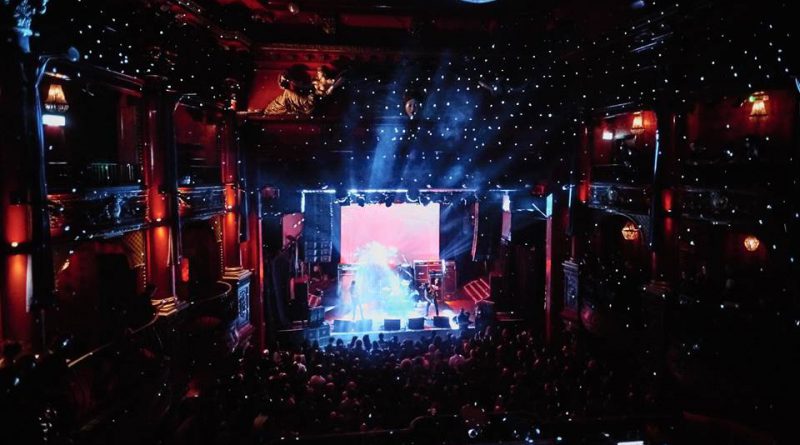 What better place for a SLO BURN reunion than DESERTFEST LONDON, folks? The legendary desert rock unit fronted by none other than the master himself – John Garcia – is set to ravish all desert and stoner rock fans from the outset with a one-off performance in Camden this April.

After previously welcoming John Garcia’s Unida, DESERTFEST LONDON is now more than honored to host another Palm Desert cornerstone act in Camden. The reunion lineup will comprise John Garcia on vocals, Damon Garrison, Erickson Houghton and Chris Hale, whom will perform their all-time classics “Pilot The Dune”, “July” and “Muezli” as well as songs taken off the Kyuss catalog.