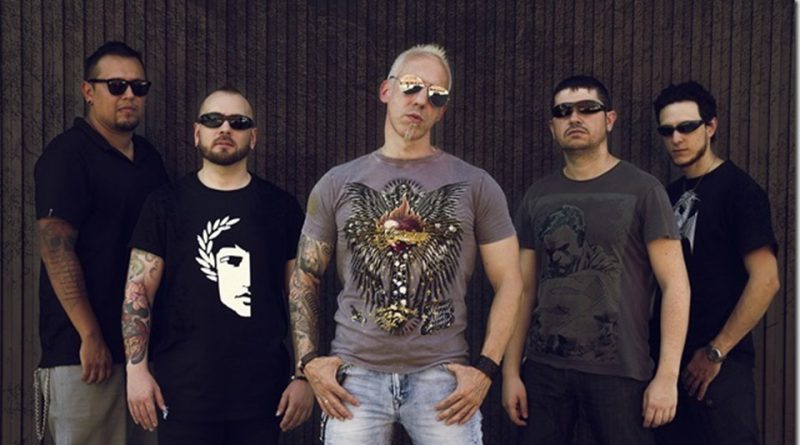 Coffeinne presents its debut album entitled “Circle Of Time” to be released on 21st December thru Rock Estatal Records & Bickee Music in Japan in 2017.

The Spanish band was formed in Madrid in late 2015 by David Villarreal (guitars) and Iñaki Lazcano (vocals, ex-Airless).

Coffeinne play a powerful, melodic and fresh metal, influenced by many and different melodic metal bands, mostly European, but with different styles such as classic power metal to modern Scandinavian melodic death metal.

Heavy guitars and powerful rhythm sections matching perfectly with catchy melodies, more aggressive sometimes, with a wide range of songs of varied styles but with one characteristic, current and distinct “house brand” sound.