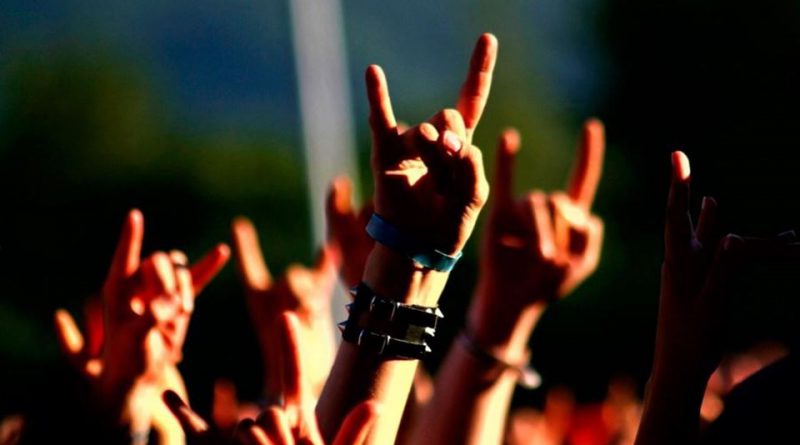 Swedish doom and Gothic metal-band Draconian was formed 1994 in Säffle and started out as melodic death metal with black metal-elements.

From what I gather they grew more “doomy” over time and as I see it, a band’s natural progression and finding their own path is part of the journey.

The contrast between the powerful growling vocals of Anders Jakobsson and the crisp and near ethereal vocals of newcomer Heike Langhans create a “Beauty and the Beast”-dynamic that sets Draconian apart from their spiritual successors, bands such as My Dying Bride and Paradise Lost.

But where the aforementioned bands strayed more and more from their initial sound, Draconian stuck to their guns and stayed true to their core.

It took me a few listens and I must have been in the wrong state of mind from the start because at first I was skeptic, but repetition usually pays off and I gained a better grasp of this album as a whole.

Fans of Gothic, doomy melodic death metal look no further — Draconian fits the bill. A solid album that gets better with each listen.

Up until recently I’d never even heard of Huntress, but one of the first things I did learn about the band is that it’s fronted by the Amazonian blonde singer named Jill Janus.

Now the concept of a heavy metal band fronted by a woman isn’t in itself something new, but as far as I know there aren’t any others with a vocalist who has a four octave-range, a fact that has kind of become a recognizing element when people mention Huntress to ones new to the band.

To be perfectly candid I was skeptic at first, but repeated listens has somewhat changed my perspective. The musicianship is good, with classic heavy metal with elements of thrash woven into it and for some reason I found their sound to be “Californian”, if there even is such a thing, but when I checked out where the band is based I discovered that they actually are.

Jill flexes her vocal muscles throughout the album and both music and vocals work well together.

Now while Huntress don’t break any new ground in the metal-genre, they do present a competent, coherent heavy metal-album that even someone who isn’t particularly used to metal with a female lead vocalist can enjoy.

Following their self-released debut EP “Rite of Ascension” from last year with an album that shows maturity and significantly darker as well as in my opinion bleaker sonic landscapes than Draconian. Personally I really like this kind of droning doom, where the heaviness and aural darkness permeates the tracks, but is also understated.

Every track seeps with raw and untamed energy, primal in its nature and with a sound that somehow sounds familiar, yet I can’t seem to make any comparisons that would do the album justice.

It seems Mr. Arvidsson has found a damn near alchemical way of distilling the high points of droning doom and various forms of metal into his own mythological brew, a metal-mead that the Norse giant Fornjotr in Norse mythology — whose name the album draws its title from would gladly drink.

Moloken – All Is Left To See

The genre-defying band Moloken from Umeå in northern Sweden show that we know metal up here. I say this because these lads are practically my neighbors, living just a smudge south of where I am. Their inspirations appear to be various forms of heavier metal — Doom, Death and in my opinion Sludge Metal and a healthy dose of progressive rock thrown into the mix.

This might sound like a vague way of describing a band’s sound. Maybe it is, but you try to describe a band that clearly strive to not be pigeonholed and see how well you do.

All joking aside, the metal on this album is of a clearly experimental nature, with interludes between the longer tracks that create spaces in which to breathe, which works in the band’s favor.

If you’re a fan of darker, denser metal with lots of experimentation and like bands like Cult of Luna and Neurosis then I’d say the chances you’ll like Moloken are pretty big. All in all a solid effort and I for one can’t wait to see how this band progresses.