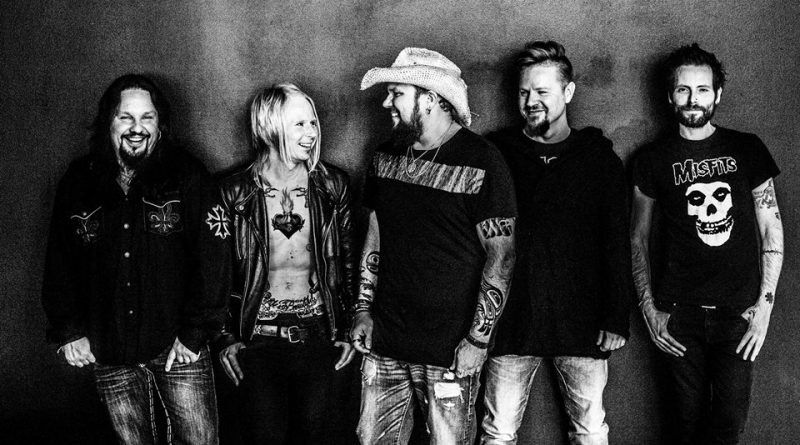 On November 2015 AncarA played the unofficially highest ever electrical rock show on Mount Everest at 4600 meters.

There was also created a documentary film “Rockin High” of that trip that has gathered lots of praises and have been shown at film festivals, movie theaters and on Finnish national television.

AncarA will celebrate the release of the album with a release show at rock club Tavastia, Helsinki.

With the earlier albums AncarA has been noted on top 10 on official Finnish record sales charts and on postion 2. on Finnish single charts.

“Garden Of Chains” has been recorded in Finland and at Hollywood, Los Angeles. Producers are Jimmy Westerlund and Erno Laitinen.