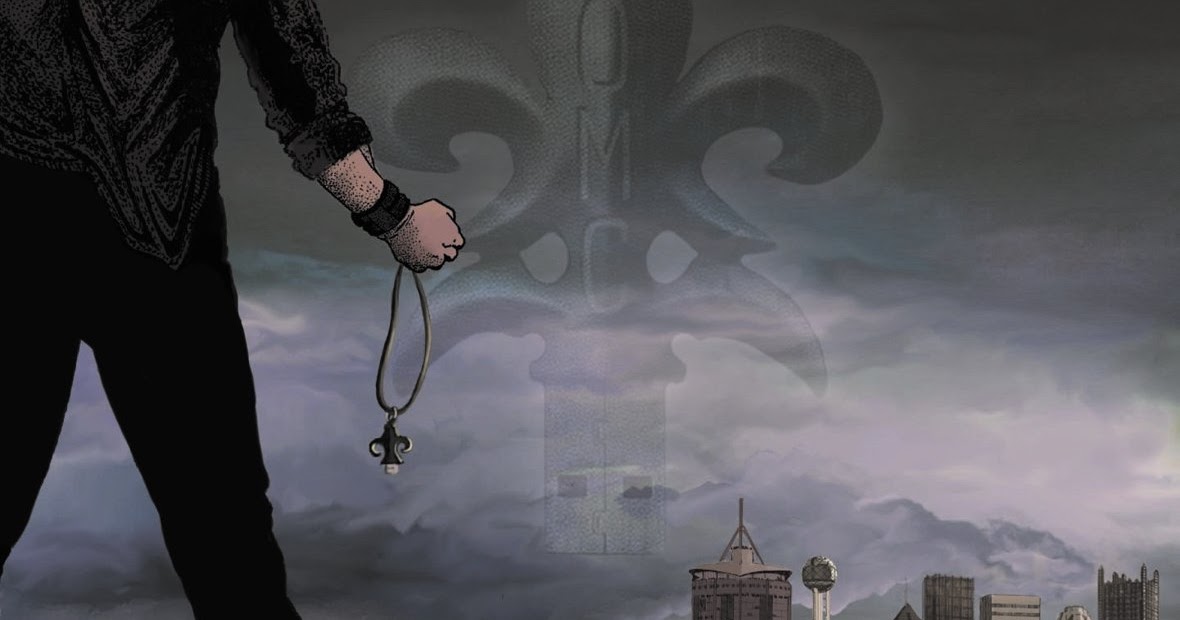 To Say “Resurrection” is different to “The Key” is an understatement, it takes some getting into and I am still not fully sold on it. Featuring a vast array of Metal Icons “Resurrection” is very progressive, but a bit long winded, and a tad disappointing.

Now I hate to slag Mr. Tates work as usually everything he touches is gold in my opinion. The opening track “Resurrection” is keyboard driven and paints the visual landscape as you are drawn back into the story of “The Key” But the second track is an instrumental as well which is a bit annoying as you want to get right to the core of this release.

“A Moment in Time” and “Through The Noize” are really short pieces that finally lead to a full blown song which has been released as a single, so fans will be familiar with “Left for Dead” likewise the next song “Miles Away” which has just been released as well it’s a real highlight together with the next track on here which is atmospheric and distinctive.

“Healing My Wounds” is Geoff Tate at his best, it’s orchestral delivery together with Tate’s legendary angst, and the brief piece of saxophone playing are compelling. “The Fight” is another song that’s been released as a single, back in the day this song would have made it high up in the mainstream charts I am sure, it is no “Silent Lucidity” by any means ,but has a gentle floating magical quality, it is simply exquisite, the guitar solo is smashing. “Taking on The World” features the magnificent pipes of Tim “Ripper” Owens and Blaze Bayley.

“Invincible” is varied and a bit strange, it’s like this project, being very progressive and way out there, it’s a total mash up, and a mind fuck if I’m honest! not sure about this song but the main character is “Holding the Key” so you know and are reminded over and over again… “A Smear Campaign” “have you read the news”… is the question asked, it’s kinda rappy but I do love the Saxophone segments, now I Hate Jazz but somehow it fits into the whole arrangement the Sax not Jazz! “Which Side You On” show your hands and punch your fist to this Metal hero, Geoff Tate Fucking Rocks Period!

“Into the Hands of The World” it continues to hold your attention, you let it get under your skin.

Final song “Live From my Machine” wraps things up. I say Forget the whole Queenrÿche debacle and the so called fans now haters of Geoff Tate, who will review this Album and of course inevitably slag “Resurrection” off.

This is a good release, but not as absorbing as the debut, and the instrumentals kind of annoy, one instrumental is sufficient for me! But “Resurrection” will do nicely alongside the debut I guess but won’t get as much attention as “The Key” in The Metal Gods Meltdown household. But having said that I can’t wait for the final chapter of this conceptual project.