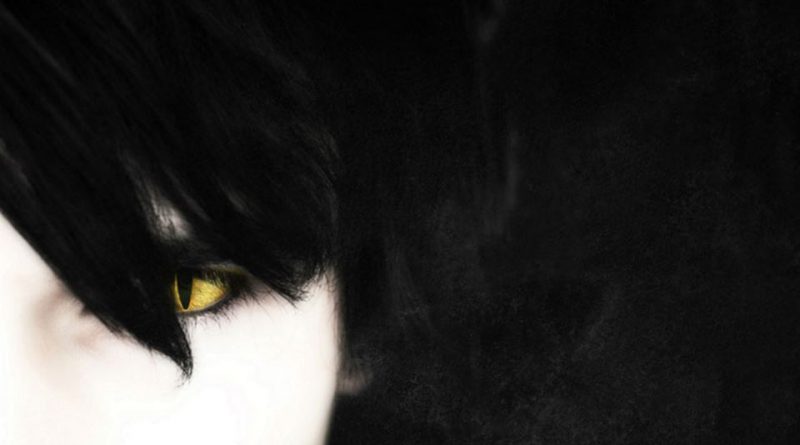 On October 1st, a “Lion” will be unleashed into the jungle of rock and pop music. Tracking down this beast leads the listener face-to-face with Vitne’s guitar-shredded hard rock single, “Lion.”

Simultaneously, the hooky and up-tempo “Say Goodbye” will release to radio. Fans from all generations may find themselves trapped by the pure adrenaline penned into these two tunes.

If you dare to follow the tracks, you’ll hear a searing synergy of 80’s melodic pop, punk, and hard rock music. You’ll discover Vitne’s verve and vivaciousness are captured within “Lion” and “Say Goodbye.”

Composer, performer, and multi-instrumentalist Joseph Kimbrell founded the successful Norwegian band SEKS. Now, he is the brainchild behind Vitne, his latest musical project. In 2013, he captured the eyes and ears of music critics and fans worldwide with the debut of Neon.

His follow-up EP, Endless Blue, won “Best Rock EP” from the highly acclaimed Akademia Awards. Released in June, Vitne’s track “Masquerade,” has earned him a nomination “Rock Artist of the Year” as well as “Rock Song of the Year” for the 2016 IMEA Awards.

Vitne has high hopes for “Lion” and “Say Goodbye.” He explains, “I feel I evolved stylistically, even since composing ‘Masquerade.’” Taken together, both of these new tunes showcase an uncanny ability to combine a myriad of genres into melodious intensity.

“Lion’s” message revolves around pride and its motivating theme examines overcoming haters, or being overly self-critical. Meanwhile, as a rock/punk track, “Say Goodbye” has a modern flair. “I feel that ‘Say Goodbye’ has more of a Billy Idol sound, while ‘Lion’ reflects an 80s retro feel,” offers Kimbrell. Both songs exhibit hints of Vitne influences, such as Mötley Crüe, Good Charlotte, Winger, and Gackt.”

To bring “Lion” and “Say Goodbye” to fruition, Vitne teamed up with the gifted glam metal guitarist, Julian Angel (Beautiful Beast,) and drummer Nigel Rios (Golden Frog Music.) While Kimbrell produced the project, he relied on the mixing and mastering of guru Rolf Munkes, at Empire Studios.

Just as in previous releases, Joseph Kimbrell aims for all of his songs to have a soul and every composition a purpose. In Norwegian, “Vitne” means “to witness.” On October 1st, 2016, the world will witness an incredible synergy of 80s melodic pop, punk, and hard rock music. For his fans, they will have to track down Vitne’s beast, “Lion.”