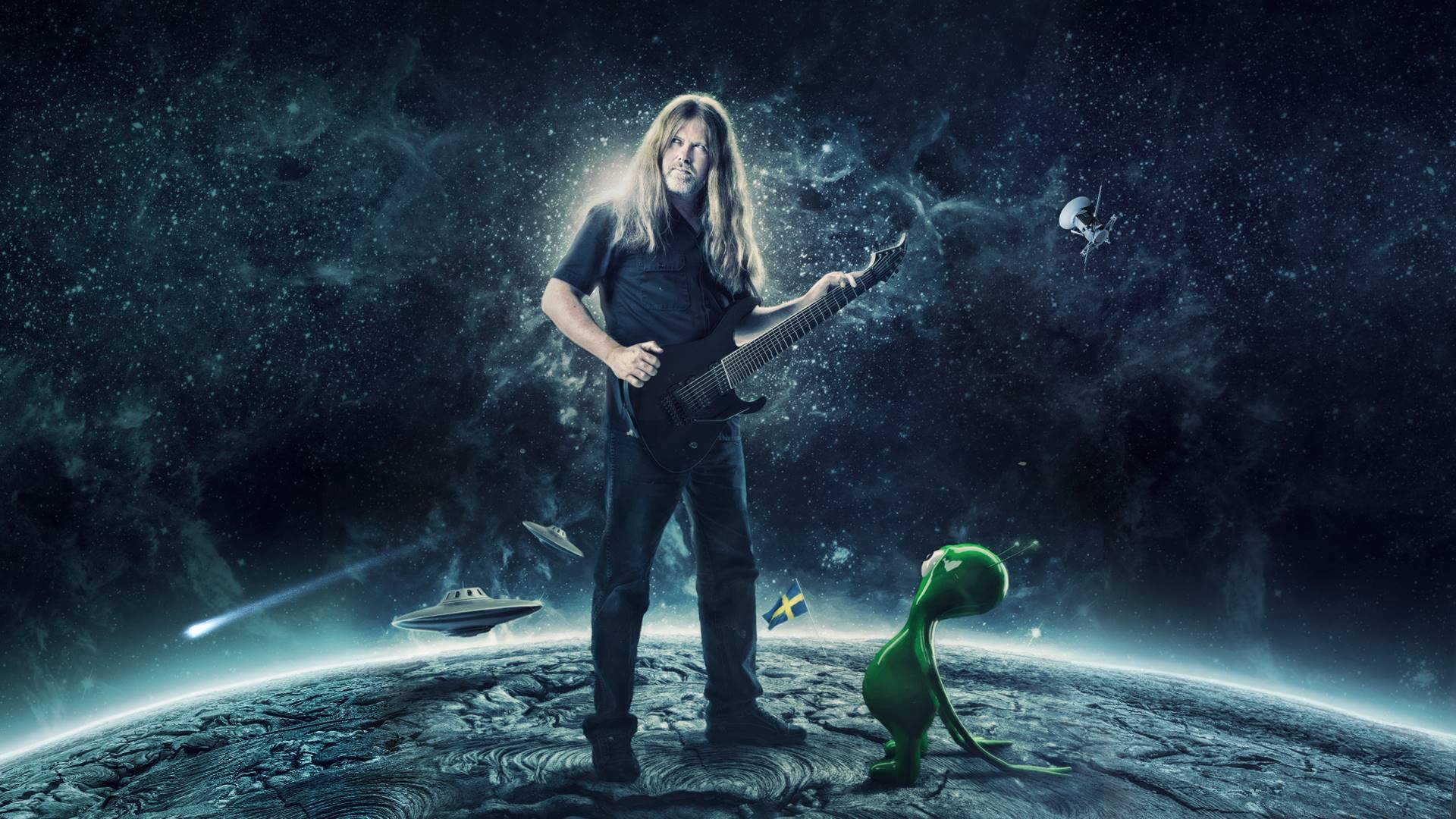 Freak Kitchen is an experimental rock band from Gothenburg, Sweden, formed in 1992. Because of the high technical level of their compositions people sometimes refer to their style as progressive metal or progressive rock. Thus, they are highly experimental on composition.

Freak Kitchen‘s style of music is influenced by many genres besides the traditional heavy metal, ranging from jazz to pop. The band described their third album as “A corny little heavy-pop-rock-Latin-world-jazz-avant-garde-metal-blues-record straight from hell!”.

The album “Land of the Freaks”, which was released in late October 2009, features a lot of Indian inspiration and the band is also joined by the two Indian musicians V. Selvaganesh and Neyveli S Radhakrishna on several tracks.

The lyrics of Freak Kitchen often contain humor and heavy criticism against capitalist society, conformity, racism and the attitude of huge record companies.

Eklundh has also released four solo albums, “Sensually Primitive” from 1996 under the pseudonym Mr Libido, “Freak Guitar” from 1999, “Freak Guitar – The Road Less Traveled” from 2004 and “Freak Guitar: The Smorgasbord” from 2013.

In a recent interview with Japanese music website “Muse on Muse”, Eklundh mentioned that the new Freak Kitchen album, “Cooking with Pagans” will be released early 2014, with the first single, “Professional Help” dropping some time in November.