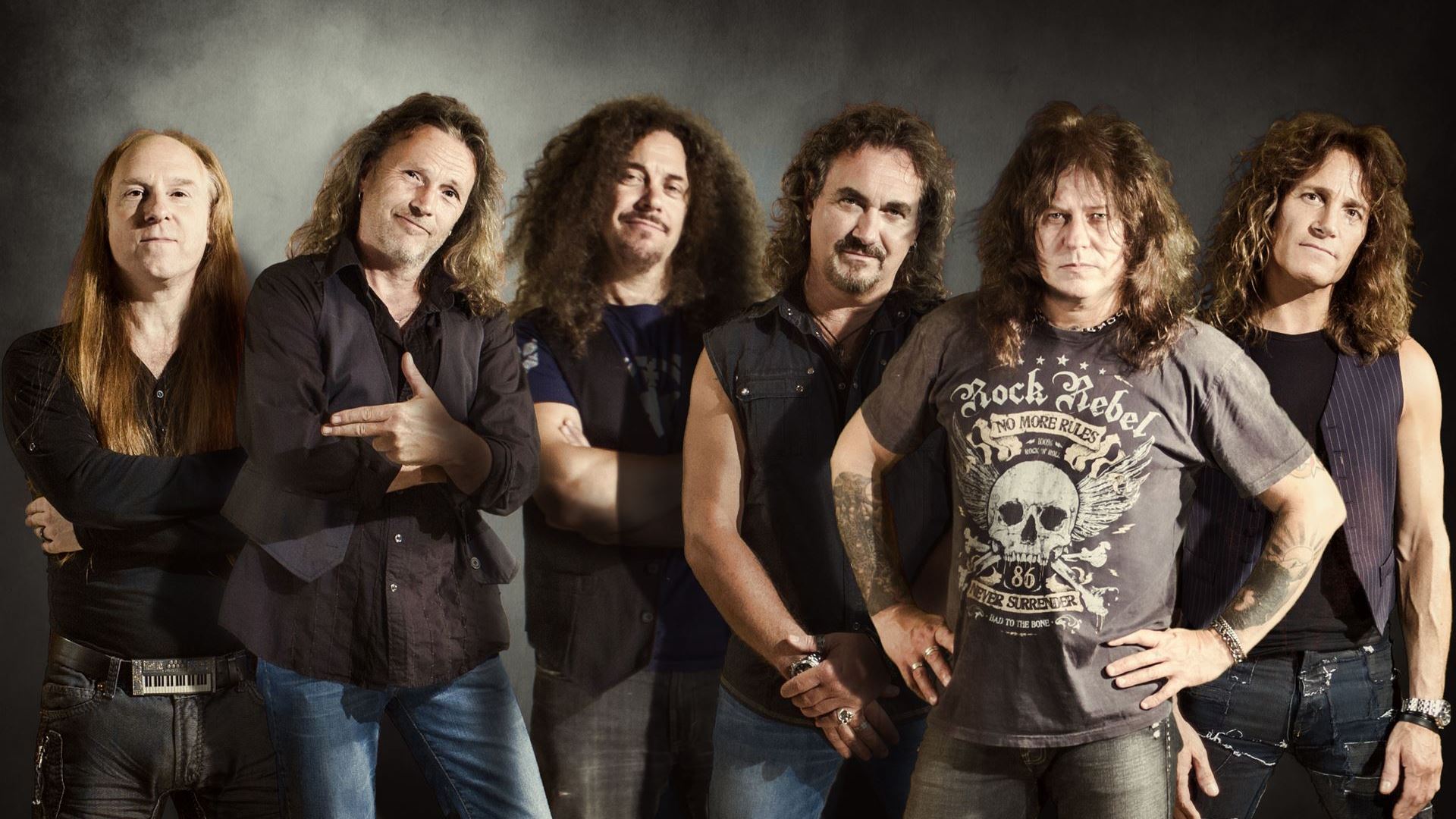 ONLY IN VEGAS the brand new single from CATS IN SPACE to be released this April with a special treat for all “Cat Fans”.

Following on from the delicious 70’s infused debut single “Mr. Heartache”, CATS IN SPACE’s new offering is once again co-written by founder member Greg Hart, and 10cc vocalist Mick Wilson and is yet another “master class in power pop rock”. With driving acoustic guitars, pianos, and vocoders, this ELO flavoured smash has become a firm fans favorite cut from the “Too Many Gods” album released last October.

“ONLY IN VEGAS” will be available as a digital download. There is also a very limited edition “Fans only CD” available from the band website and it’s a strictly limited numbered affair. Be quick or miss out! Available from April 1st 2016.

A full radio campaign begins in March with the objective being to get the band where they belong which is on mainstream radio and media.

Armed with their debut album “Too Many Gods”, CATS in SPACE landed in October 2015, bringing their distinctive brand of 70’s infused Rock. Featuring band members with a wealth of experience both as writers and performers, they have already caused quite a stir in the music business in such a short time.

With the “Mr. Heartache” single still gaining play on radio stations throughout the world, including BBC RADIO 2, views on YouTube has now flown past the 20,000 mark. Many radio stations have played virtually every track off the album such is the strength of songs on offer.

The album to date has received hundreds of reviews from all over the world and without exception all have been overwhelmingly incredible with quotes that are simply out of this world!

Many citing it as album of the year. Many in fact claim it is the finest album of its kind for decades. Some are saying CATS in SPACE have a brand new sound, despite being firmly rooted in the 1970’s. Whatever, the army of followers grows steadily in anticipation of further live shows and more releases heading this way in 2016.

Since the inception and formation of what was very much a studio vanity project just over a year ago, it is really quite surreal that now I sit here planning a UK tour, talking to major players in the music world, having fellow musicians give us their seal of approval, and sifting through every single day so many truly incredible comments and reviews about CATS in SPACE.

“Yeah OK, I had a small hunch that a few folk would dig the music I wanted to do, but this? Not a cat in hells’ chance!”

Our debut live show was a night ” don’t think any of us will ever forget. For a bunch of 50 year old cats, to receive such a reception as we did renewed faith in us as musicians, and the fans too, that there is a music business out there for people who just want to hear quality commercial rock, like we all did back in the 70’s. These are crazy days for us all right now and it feels bloody amazing!” – Greg Hart, CATS in SPACE

Look out for the CATS In SPACE “Out Of This World Tour 2016” with Space Elevator.

“You aint seen nothin’ yet!”