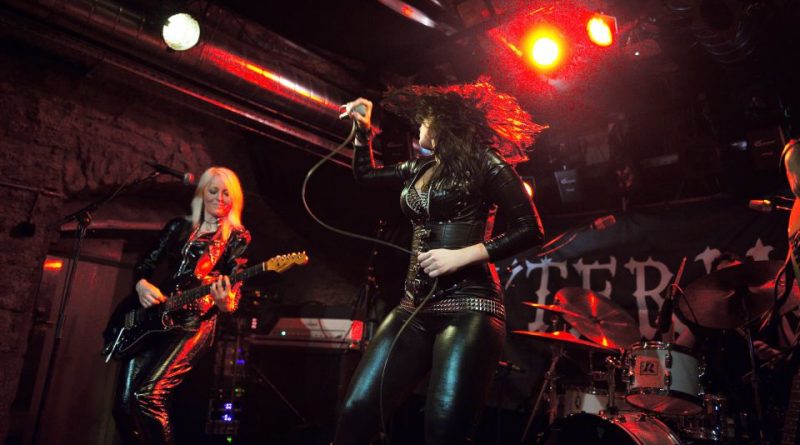 Syteria released their video for “Scream Scream its Halloween!” featuring cameos by Kim and Denise of Girlschool.

The band has also announced a handful of dates this October/November presented by The Dark Dark Lord.

Jackie has been lead guitarist of Girlschool since 1999, but when you are taking Syteria into account that is where the similarities stop.

For those of you that were lucky enough to see their far to quick tour of South East Asia or their Friday night UK headline gig in the V Lounge in Great Yarmouth, these girls and boys rock, but in a different more urgent way than Girlschool.

The band is more Runaways/Joan Jett Solo than Iron Maiden or Saxon.