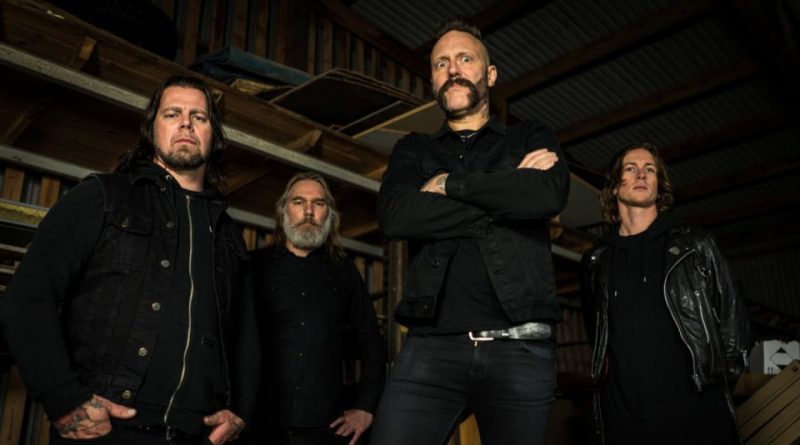 After their 9th studio album “Silent Killer” was released in April earlier this year, MUSTASCH have been keeping pretty busy.

Co-headlining their album tour all over Sweden together with Hardcore Superstar, following up by doing European and Scandinavian festival shows as well as just returned from an extensive North American tour, the band around charismatic frontman Ralf Gyllenhammar is getting ready for the German leg of their “Silent Killer Tour 2018”!

With Special Guests, the insane rockers MAMMOTH MAMMOTH from Australia and Sludge rockers DIRT FORGE to open, this heavy tour package will heat your cold December!

Although we had a blast in North America, It’s gonna be great to get back to Germany with its lovely people, great food and all their fantastic beer. Federweißer für Alle! – Ralf, Mustasch