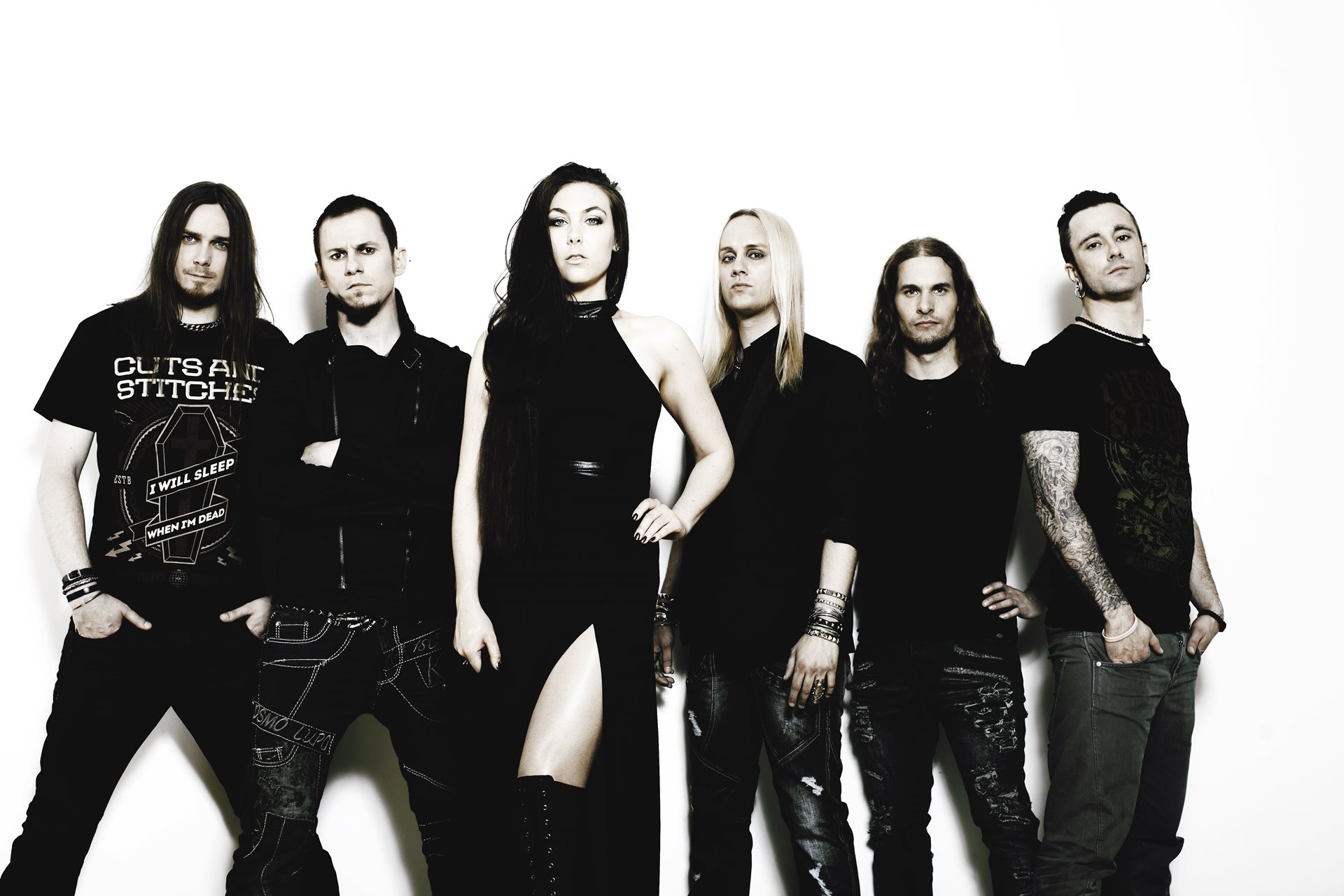 Sweden’s AMARANTHE have gone from zero to a sensation in the metal world in just months time; supporting KAMELOT on tour in Europe right after the release of their debut album.

Sporting a line-up spearheaded by a unique combination of three singers, AMARANTHE are instantly recognizable both in recording and at one of their spectacular live shows. The music fuses the most cutting edge of melodic metal with immediate and catchy choruses that will leave you humming for days.

AMARANTHE will finish up their hugely successful debuting year with a massive tour with Gothenburg metal legends HAMMERFALL, which will take them to every corner of the European continent, with a duration of almost two months. A Special Edition rerelease of their debut album is also scheduled for fall 2011, which will feature heaps of bonus content, including new songs, tour documentaries, behind the scenes footage and much more!